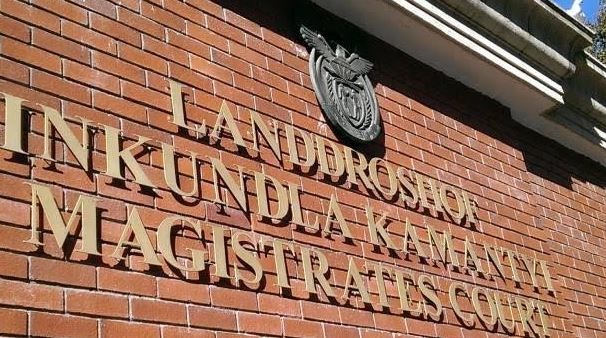 Seven Chinese nationals who forced two stowaways from their ship onto a self-constructed raft last month were convicted and sentenced for attempted murder in the Durban Magistrate’s Court on Friday.

The vessel left Durban on 26 March. The following day, the crew discovered two Tanzanian men on board, they stated in their plea.

“Realising that the men were stowaways, they asked them to identify themselves. The accused became wary of the men and asked them to wear facemasks in light of the Covid-19 pandemic,” Kara said.

“The men refused to wear the facemasks. They gave them food and water, and put them into a separate room, as they did not know their Covid-19 status and feared for the rest of the crew.”

Two of the accused constructed a raft with plastic drums and plywood for the stowaways, who wanted to know the vessel’s destination.

“They provided the men with lifejackets and water and asked them to leave the ship on the raft. The crew acted in a threatening manner by banging on the vessels deck and the men descended into the raft,” Kara said.

“The ship pulled away once they were on board the raft. The two men later washed ashore at Zinkwazi Beach near KwaDukuza and the crew of the vessel was asked to proceed to the Port of Richards Bay.”

The master of the ship was fined R100 000 or 4 years imprisonment for attempted murder, R10 000 or three months imprisonment for failing to report the stowaways, and R50 000 or one year in prison for misconduct, suspended for five years on condition that he is not convicted of a similar offence.

Each of the crew members were sentenced to a fine of R50 000 or two years imprisonment for the attempted murders.

Kara said the accused were handed over to immigration officials after paying their fines.