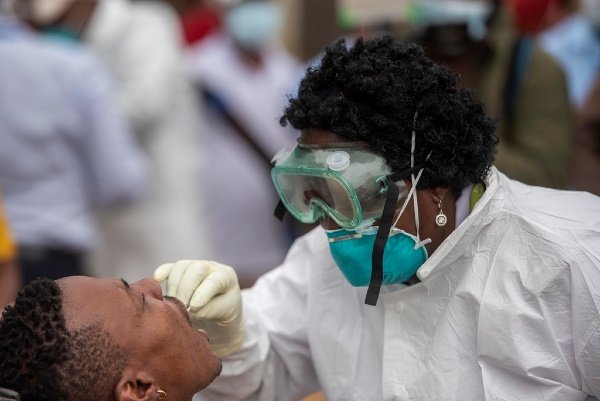 South Africa has recorded an increase of 143 more Covid-19 infections, bringing the total to 2 415 confirmed cases on Tuesday afternoon.

No new deaths were confirmed, meaning the death toll remains at 27.

In a statement by the Department of Health, Minister Zweli Mkhize said 87 022 tests had been conducted so far.

On Monday, Professor Salim Adbool Karim, an epidemiologist and infectious diseases specialist who is working as an advisor for the government  said the average day-to-day increase between 10 and 16 April would determine whether government should continue with the lockdown, which has already been extended by two more weeks.

Should the average increase over the course of the week, the lockdown will likely continue, Karim said.

Should the average stay the same, government will use active case-finding to make a decision, and if the average declines government may look at the option of easing regulations.

Karim said during a presentation that the spread of the virus in the country was “unique” and was bucking international trends. He warned, however, that South Africa will likely see a big outbreak once the lockdown is eventually lifted.