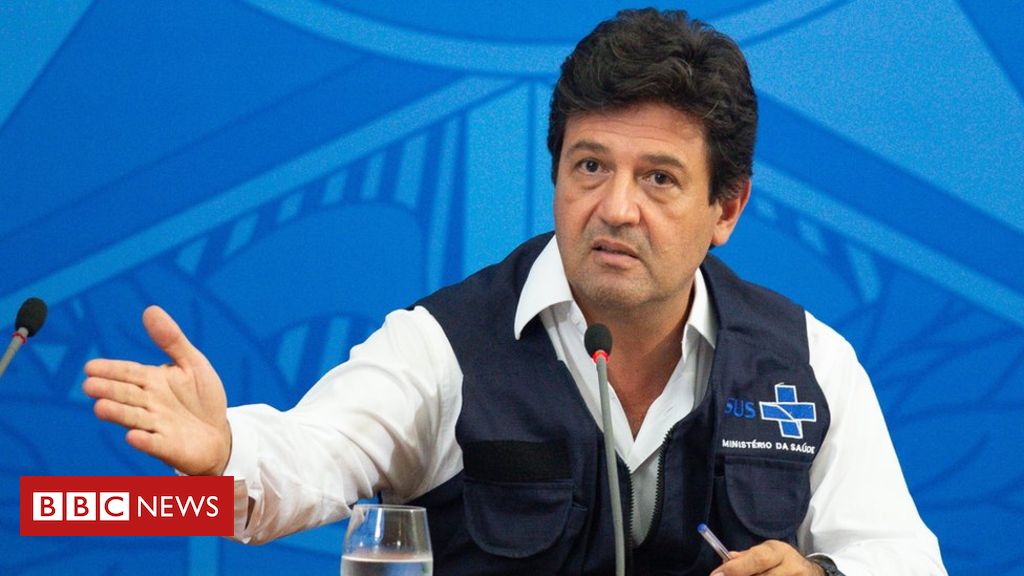 Brazil’s health minister has been fired by the country’s right-wing president Jair Bolsonaro for his response to the coronavirus pandemic.

Luiz Henrique Mandetta tweeted that Mr Bolsonaro had handed him his notice.

The Brazilian leader disagreed with these measures, instead downplaying the virus as “a little flu”.

In the tweet, Mr Mandetta wrote: “I thank the entire team that was with me at the Ministry of Health, and I wish my successor success as the Minister of Health. I pray God and Our Lady of Aparecida to bless our country.”

The two have been at odds for weeks. Where the president has made light of the outbreak and promoted unproven treatments, Mr Mandetta has largely urged people to follow guidelines that are being brought in all over the world.

While regional governors who enforced lockdown orders were praised by Mr Mandetta, they were attacked by Mr Bolsonaro.

Tensions then escalated on Sunday, when the health minister gave a television interview in which he urged the government to speak with a unified voice on the crisis, effectively a criticism of President Bolsonaro’s response.

Earlier on Thursday he had told a group of healthcare industry officials that he expected to be out of a job by Friday.

“Our focus is on the virus and will be very careful to support whoever comes here, we will not make any sudden movements,” he said in the live webcast.

Mr Mandetta also said he had acknowledged his differences with Mr Bolsonaro, and had discussed finding a replacement with the presidential chief of staff.

He had also told his aides on Tuesday that he was going to be fired this week, Reuters news agency earlier reported.

A health official, who had designed Brazil’s social isolation plan, offered to resign in protest – however Mr Mandetta refused.

A total of 1,764 people have died with Covid-19 in Brazil, while the country has had 29,165 confirmed cases, according to the Johns Hopkins University tally.