US Vice-President Mike Pence has said the White House coronavirus task force could be disbanded this month because of the country’s “tremendous progress”.

He told reporters the task force may hand over US pandemic response to be led on an “agency-by-agency level” at the end of May or early June.

New confirmed infections per day in the US currently top 20,000, and daily deaths exceed 1,000.

US health officials warn the virus may spread as businesses begin to reopen.

What did the vice-president say?

In a briefing with reporters on Tuesday, Mr Pence was asked about a report that the task force would soon wind down.

He said the Trump administration was “starting to look at the Memorial Day window, early June window as a time when we could begin to transition back to having our agencies begin to manage, begin to manage our national response in a more traditional manner”.

He said it was “a reflection of the tremendous progress we’ve made as a country”.

What did President Trump say?

During a visit to a mask-manufacturing factory in Phoenix, Arizona, President Donald Trump told journalists: “Mike Pence and the task force have done a great job, but we’re now looking at a little bit of a different form, and that form is safety and opening. And we’ll have a different group probably set up for that.”

Mr Trump continued: ‘We have now a different, a sort of a combination of safety and reopening. So we’ll have something in a different form.”

The president was asked if it was “mission accomplished”, and he said: “No, I wouldn’t say that at all.”

The president was asked, too, if White House task force experts Dr Deborah Birx and Dr Anthony Fauci would still be involved in efforts to address the coronavirus.

Trump is bringing new meaning to ‘our long national nightmare,’ but it’s nowhere close to over 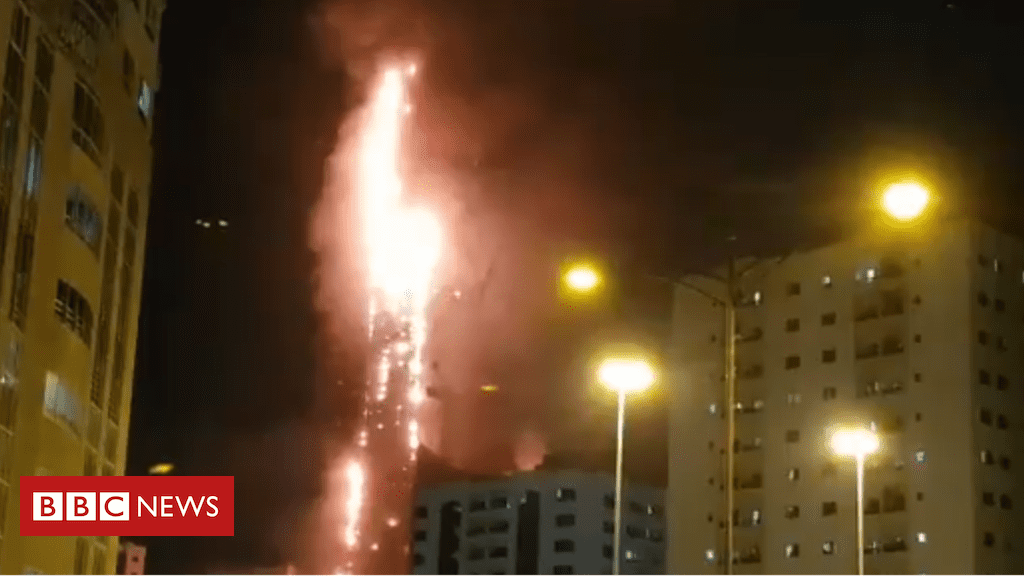 Trump is bringing new meaning to 'our long national nightmare,' but it's nowhere close to over