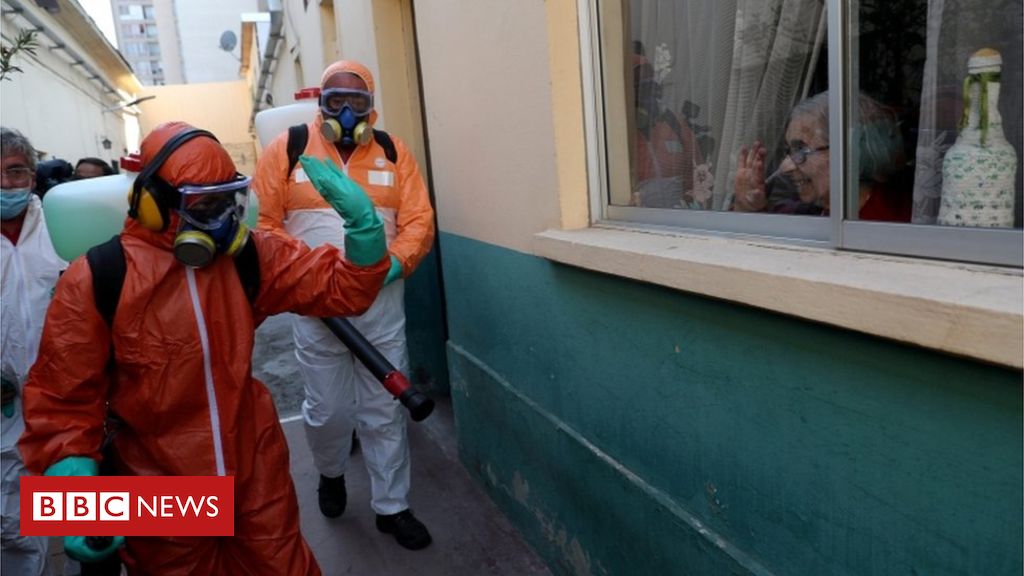 Chile is to go ahead with controversial plans to issue certificates to people who have recovered from Covid-19.

The World Health Organization (WHO) has said there is “no evidence” that people who contract coronavirus are immune from being infected again, and warned that “immunity” documents could even help the virus spread.

But a Chilean government official said people who had already been infected were “less likely to become ill again”.

Almost 200 people have died in Chile.

The country also has more than 13,000 confirmed cases of coronavirus, according to data from Johns Hopkins University.

“There is currently no evidence that people who have recovered from Covid-19 and have antibodies are protected from a second infection,” the WHO said in a briefing note on Friday.

The body argued that so-called “immunity certificates” could even be harmful, because they could lead people to ignore public health advice and therefore increase the risk of transmitting the disease.

However, Paula Daza, under-secretary at Chile’s Ministry of Health, told reporters on Sunday: “One of the things that we know is that a person who has had the illness has a lower probability of becoming ill again.”

She added that the certificates would not confirm that people had immunity to Covid-19, but rather state that they had recovered from the disease and had completed a period of isolation.

At least 200,000 people have died with the coronavirus across the world, and many governments are now trying to find ways to ease their lockdown restrictions.