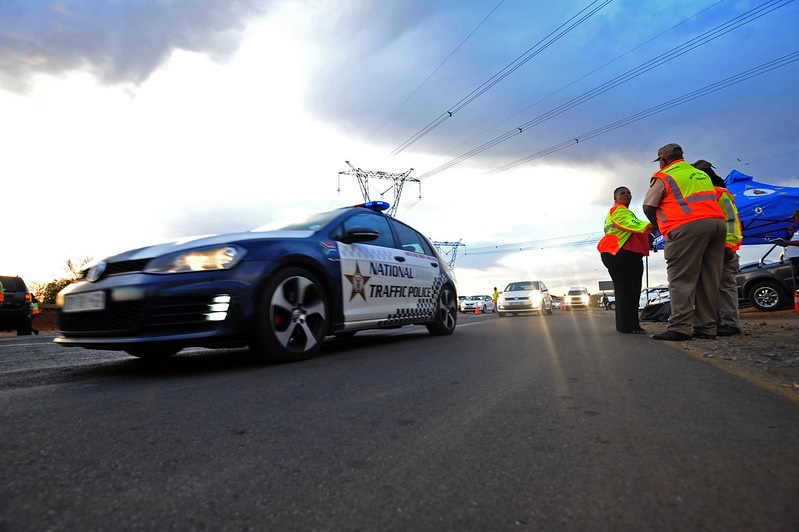 The ANC in the Eastern Cape says it is shocked by the arrest of Chris Hani District Municipality councillor Madoda Papiyana.

Papiyana, who is also ANC chief whip in the district, was arrested on Friday for driving under the influence of alcohol and for failing to uphold the lockdown regulations.

EWN earlier reported that it is alleged that Papiyana refused to stop at a police roadblock.

His car was chased down and he was stopped in the Ngcobo area.

Papiyana appeared to be under the influence of alcohol.

Eastern Cape ANC provincial secretary Lulama Ngcukayitobi said they were shocked by Papiyana’s arrest, and particularly by the seriousness of allegations leveled against him – undermining the rule of law, driving under the influence of alcohol and abusing his permit immunity to free movement around the district.

“…. the meeting reiterated the importance of all ANC members and its deployees to lead by example, to examine their actions and ensure that they are in line with the character set out in policies and ANC constitution.

“PEC officials resolved to exercise their right as enshrined in the ANC Constitution and institute internal disciplinary processes. Details of which will be communicated within 72 hours.

“We strongly condemn any behaviour inconsistent with the character of the movement and further make an appeal to all ANC members and its deployees to refrain from behaving in a disgraceful and disorderly manner, and uphold the good name of our organisation.

“We can’t expect the society to behave in an exemplary way if those in leadership positions behave as if they are a law unto themselves,” Ngcukayitobi said.