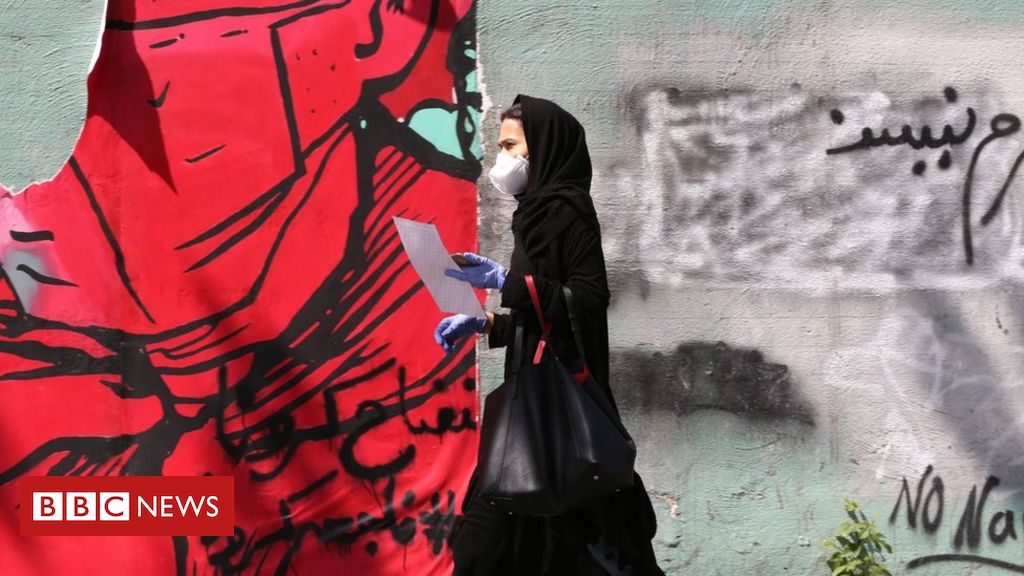 Compiled by Reporters Without Borders, the 180-country index notes a correlation between a country’s ranking and its response to the pandemic.

Both China at 177 and Iran, which dropped three places to 173, censored their coronavirus outbreaks.

In Iraq, which dropped by six to 162, the government stripped the Reuters news agency of its licence for three months after it published a story questioning official coronavirus figures.

In Europe, Hungary dropped two places to 89th after Prime Minister Viktor Orban had a “coronavirus” law passed with penalties of up to five years in prison for false information.

Leaders could “take advantage of the fact that politics are on hold, the public is stunned and protests are out of the question, in order to impose measures that would be impossible in normal times,” he said.

“What will freedom of information, pluralism and reliability look like in 2030? The answer to that question is being determined today,” he added.

The UK dropped two places to 35.

The report acknowledges the UK government’s role in promoting media freedom globally, but said its efforts were undermined by the killing of journalist Lyra McKee, threats to the safety of reporters in Northern Ireland, and the detention of Wikileaks founder Julian Assange, who faces possible extradition to the US.

WATCH | PART 9: Here are some of the antics South Africans have been getting up to in lockdown