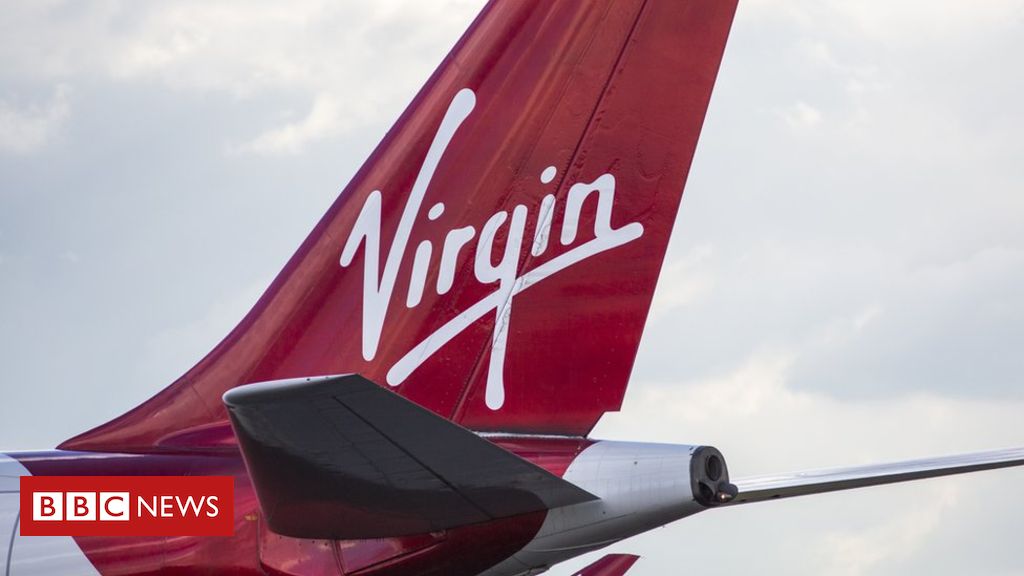 The boss of the Virgin Group said he was not asking for a handout, but a commercial loan, believed to be £500m.

In an open letter to staff, Sir Richard said: “Many airlines around the world need government support and many have already received it.

Sir Richard wrote in his letter that without UK government support for Virgin Atlantic “there won’t be any competition left and hundreds of thousands more jobs will be lost”.

Virgin Atlantic – which is owned jointly by Sir Richard and US carrier Delta – has reportedly asked for £500m in aid. However, according to an FT report last week, the request has been rejected by the Treasury.

It said the airline had not done enough to show it had explored other options to bolster cash before asking for state aid.

In his letter to staff, Sir Richard said: “We will do everything we can to keep the airline [Virgin Atlantic] going – but we will need government support to achieve that in the face of the severe uncertainty surrounding travel today and not knowing how long the planes will be grounded for.

“This would be in the form of a commercial loan – it wouldn’t be free money and the airline would pay it back (as EasyJet will do for the £600m loan the government recently gave them).”

He pointed out that Virgin Atlantic started with one plane 36 years ago, before adding: “Over those years it has created real competition for British Airways, which must remain fierce for the benefit of our wonderful customers and the public at large.”

He also said that he would use his luxury private Carribean island Necker as collateral to raise funds to save jobs at his businesses.

Sir Richard offered to inject £250m into the Virgin Group last month, with most of that going to the airline.

Meanwhile, it has been reported that Virgin Australia – in which Sir Richard holds a stake of around 10% – is close to going into administration after being refused help by the Australian government.

The carrier has been forced to cancel nearly all of its flights during the coronavirus crisis and been unable to restructure its debts.

The Australian government refused a request from the company for a A$1.4bn (£720m) loan.

The airline – which employs about 16,000 – is part-owned by Sir Richard along with Etihad, Singapore Airlines and China’s HNA.

“The brilliant Virgin Australia team is fighting to survive and need support to get through this catastrophic global crisis,” Sir Richard said.

“We are hopeful that Virgin Australia can emerge stronger than ever, as a more sustainable, financially viable airline.”

He warned: “If Virgin Australia disappears, Qantas would effectively have a monopoly of the Australian skies. We all know what that would lead to.”

Sir Richard also addressed the fierce criticism he has faced in recent weeks over his tax situation.

Critics have pointed out he has paid no UK income tax since moving to the tax-free British Virgin Islands 14 years ago.

Sir Richard is the 312th richest person in the world with an estimated $5.2bn fortune, according to the Bloomberg billionaires index.

“I’ve seen lots of comments about my net worth – but that is calculated on the value of Virgin businesses around the world before this crisis, not sitting as cash in a bank account ready to withdraw,” he said.

“Over the years significant profits have never been taken out of the Virgin Group, instead they have been reinvested in building businesses that create value and opportunities.”

Turning to the question of living abroad he said: “Joan and I did not leave Britain for tax reasons but for our love of the beautiful British Virgin Islands (BVI) and in particular Necker Island, which I bought when I was 29 years old, as an uninhabited island on the edges of the BVI.

“Over time, we built our family home here. The rest of the island is run as a business, which employs 175 people.”