Trump is bringing new meaning to ‘our long national nightmare,’ but it’s nowhere close to over 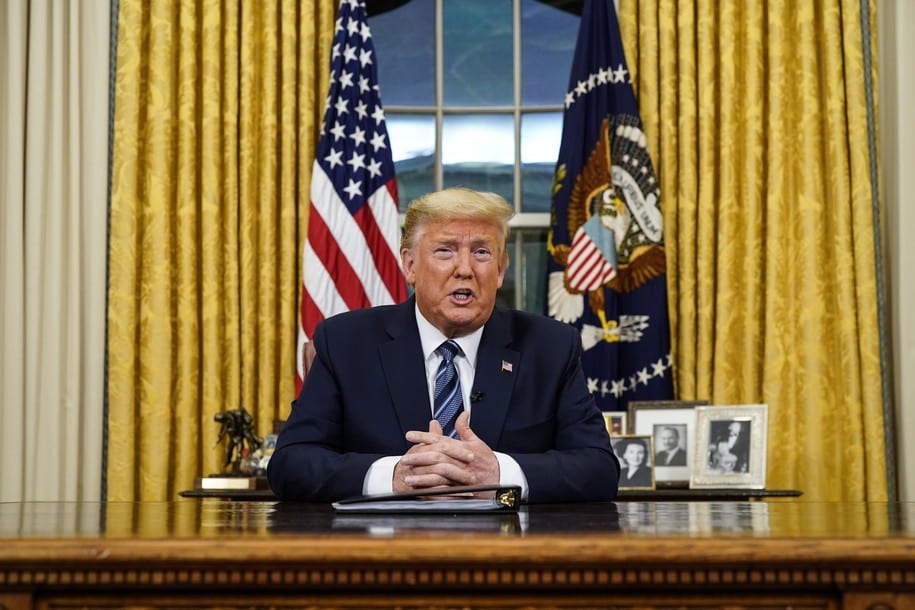 What that means is that Donald Trump—through his depraved insistence on reopening the country—may actually be leading the nation straight into a slaughter worse than D-Day in 1944, when about 2,811 Americans perished at the outset of an Allied operation to liberate Nazi-occupied France and ultimately win World War II.

As Howell Raines, former executive editor of The New York Times, noted Monday on MSNBC, Trump’s push to reopen goes way beyond incompetence and recklessness: “The policies that he’s announcing and pursuing today for this hasty reopening, absent scientific evidence, are immoral,” Raines said. “I’m reminded that thousands of Americans who are alive today will be dead by the end of the summer or by the end of the year because of this alteration in policy.”

Raines acknowledged that, as president, life and death decisions are part of the job, recalling that Franklin Delano Roosevelt knew thousands of young soldiers would die on D-Day as part of the effort to defeat Nazi Germany.

Trump and Republicans led the country to slaughter earlier this year when they piddled away two months denying that COVID-19 would ever be a problem in the United States. Now Trump is leading the country into Phase II of his butchery. It’s giving new meaning to the infamous Watergate-era phrase about the country’s “long national nightmare.” But it won’t be over until Trump and his GOP accomplices have been destroyed in November and ejected from office.