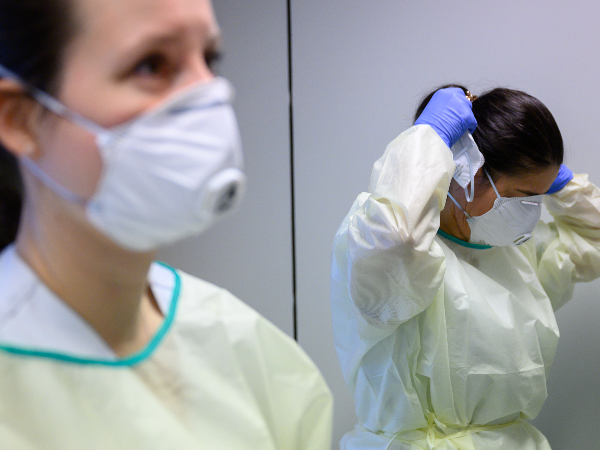 Two new fatalities were recorded in the Western Cape, he confirmed.

Numbers released by Western Cape premier Alan Winde showed that 13 of South Africa’s 50 deaths were recorded in the province, while 33 were being treated in hospital.

Of these, 16 were in the intensive care unit.

NOW READ | Most coronavirus patients who go on ventilators won’t survive. Those who do can face long-term trauma