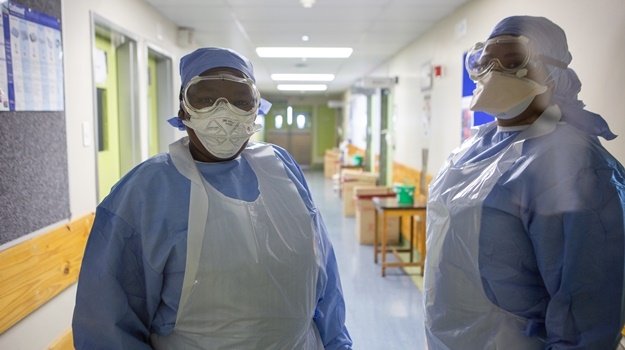 Four more people have died of Covid-19 and the number of confirmed cases increased by 142, the Department of Health announced on Monday evening.

South Africa has now recorded a total of 58 deaths, with 3 300 confirmed cases of the virus.

According to the health department, the fatalities and recoveries do not form part of the confirmed cases.

Gauteng remains the epicentre of the outbreak in the country, with 1 170 confirmed cases, followed by the Western Cape with 940 and KwaZulu-Natal 639.

Gauteng also leads as the province with most recoveries – 545.

The Western Cape has 216 recoveries, while 151 people have recovered in KwaZulu-Natal.

KZN, though, has the highest death toll, with 23 people having died from the virus in the province.

In the Western Cape, 17 people have died, while seven deaths have been recorded in Gauteng.

According to the department, 121 510 tests have been conducted to date, with the majority of those coming from the private sector (67%), while public sector testing continues to climb (33%).

The department also noted that the 4 747 new tests conducted in the public sector were mainly attributed to the mass community screening and testing taking place in provinces.

Coronavirus: Immigration to US to be suspended amid pandemic, says Trump

Coronavirus: Immigration to US to be suspended amid pandemic, says Trump