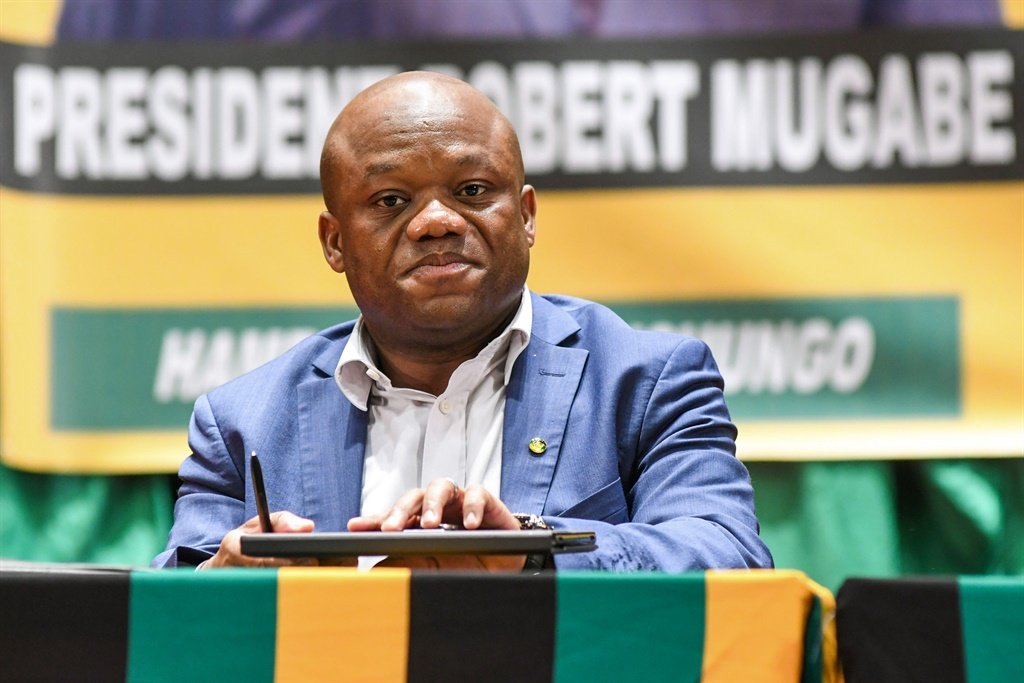 The KwaZulu-Natal provincial command council says it has decided to implement an intensified lockdown in the eThekwini District, as Covid-19 cases spike in the metro.

This was announced by Premier Sihle Zikalala on Sunday during a media briefing, where he said the province had issued a directive to law enforcement authorities to be strict on the streets and ensure that there were no compromises and violations of the lockdown regulations by the public.

The premier said it was becoming clear that the eThekwini district was becoming the epicentre of the virus in the province, as 77% of new cases reported were from there. It has also registered the highest death rate of 4.4% since the start of the pandemic, and has the highest number of contact cases.

In a breakdown of district by district, eThekwini has recorded 383 positive cases.

“It has therefore become crystal clear that eThekwini district has become the epicentre of Covid-19 in KwaZulu-Natal,” the premier said.

Of the 52 deaths recorded in the country, Zikalala said 21 were from the KwaZulu-Natal, and that the province had contributed to 18% of the new cases in the country.

As of 19 April, KwaZulu-Natal had recorded 617 positive cases, making it the third highest countrywide.

Gauteng was leading with 1 148 cases, followed by the Western Cape with 868.

“Three or (4%) of the 83 admitted patients are in intensive care, which means their situation is particularly serious. The province has discharged 38%, or 50 out of 133 hospitalised patients, since the start of the pandemic.”

At least 1 130 community screening and testing teams were on the ground throughout the province, conducting screening and tests. Zikalala said the teams would be increased as more people were enrolled and trained on the implementation of the programme.

“We are confident that, through our deployment of these battle-ready troops, we will ultimately make a significant dent in our quest to flatten the curve of new infections.

“We want to inform you that all is NOT well, and that we need to take urgent and drastic action, because we are at risk of losing this battle if we behave as if all is normal.”

Coronavirus: US faced with protests amid pressure to reopen

Coronavirus: US faced with protests amid pressure to reopen