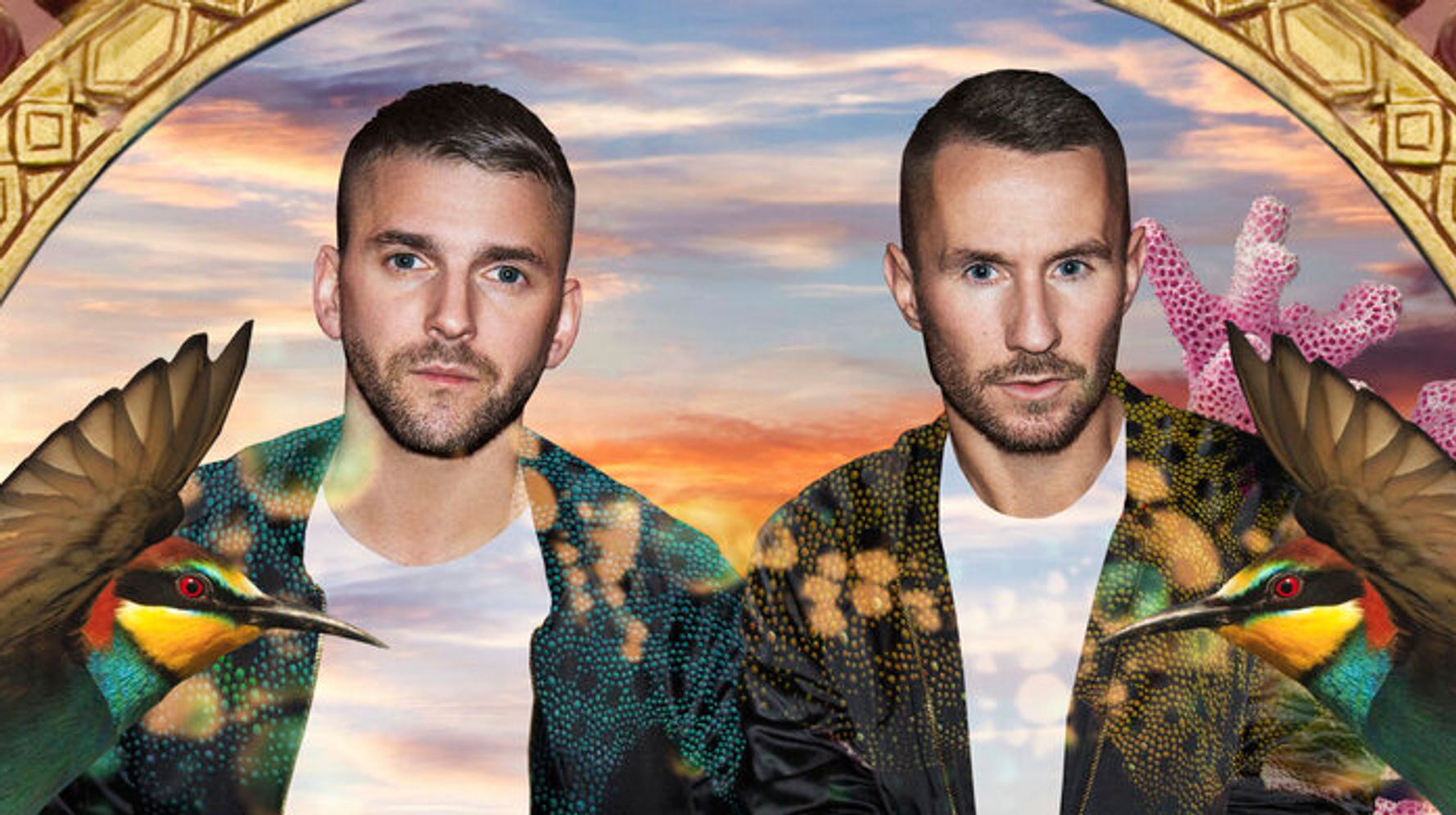 As the coronavirus crisis brought their U.S. tour to a halt, Galantis members Christian Karlsson and Linus Eklöw found solace in the studio.

The Sweden-based music duo unveiled a new single, “The Lake,” Friday. The moody and introspective track features singer-songwriter Wrabel on vocals. It’s a far cry from the thumping anthems that have made Galantis a fixture of dance clubs worldwide. (Catch the lyric video for “The Lake” above.)

“This time of social distancing has really given us time to slow down and reflect,” Karlsson, also known by his stage name Bloodshy, told HuffPost. “This track is our way of telling our fans they aren’t alone.”

As for his band’s decision to team up with Wrabel, who has collaborated with Pink and Adam Lambert, he added, “He’s an incredible songwriter, able to convey such strong emotion, and that’s the foundation of our music, too.”

Prior to Friday’s release of “The Lake,” Galantis had been riding high on the success of “Church,” their latest album. Released Feb. 7, the 14-song collection featured guest appearances from Passion Pit and OneRepublic, garnering strong reviews from critics.

But Karlsson and Eklöw couldn’t have asked for a more ideal launch for “Church” than the album’s first single, “Faith,” released last fall. A modern reworking of John Hiatt’s 1987 hit “Have a Little Faith in Me,” the song featured none other than Dolly Parton on vocals. Though the country superstar’s oeuvre has long encompassed rock, pop and even musical theater, she had yet to reinvent herself as a dance diva until then.

“It was about two years of trying to find the right song,” recalled Karlsson, who appeared with Eklöw alongside Parton in the song’s video. “I wanted to come up with something really, really good.”

The end result, he continued, was “a dream.”

“I didn’t want to take random shots at Dolly Parton,” he said. “She was amazing. She went for it. What you see is what you get with her.”

Karlsson and Eklöw formed Galantis in 2012 and released their full-length debut, “Pharmacy,” three years later. Individually, the two men have collaborated with a bevy of A-list talent.

To promote “Church,” Galantis kicked off a U.S. tour on Feb. 14 with a pair of shows in Brooklyn, New York. On Feb. 26, the duo performed alongside Parton in a “virtual concert” streamed live on their YouTube page.

Unfortunately, they called off the Church of Galantis Tour after a March 7 show in Chicago as live performances around the world were scrapped to curb the spread of COVID-19, the disease caused by the coronavirus.

While eager to return to the road, Karlsson and Eklöw are hopeful tracks like “The Lake” and “Faith” continue to reach fans in self-isolation.

“Since our start, we’ve always hoped our songs would be uplifting and healing,” Eklöw said. “That’s what brought us up and brought us together. That’s the beauty of dance music.”

Added Karlsson, “We’re all seeking peace of mind and hoping for a better tomorrow. The best way we know how to do that is through music.”