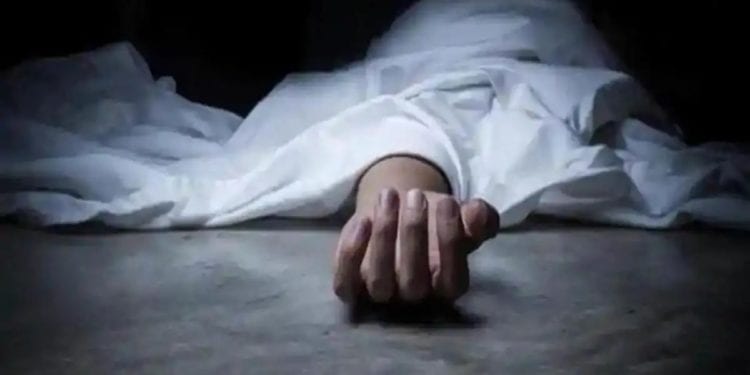 A widow, Chioma Asomugha has cried out over her in-laws insistence that she drinks water used to her bath her late husband’s corpse.

The 34-year-old native of Ubahuekwem in Ihiala area of Anambra spoke to the News Agency of Nigeria (NAN).

Chioma said the brothers of the deceased, Charles, told her to drink the water to prove she was not responsible for his death.

The widow disclosed that the couple and four children lived at the Ajangbadi area of Ojo.

Chioma said the burial will be held on Monday June 14, and that the in-laws already chased her out of their home.

They insisted that before I will be allowed to come in that I will drink the water used in bathing my late husband’s corpse,” she complained.

Chioma called the attention of National Human Rights Commission (NHRC) in Awka and her Oraifite people to the matter.

Laura Ugwuanyi, Coordinator of NHRC in Anambra, described the family’s demand as unfortunate.

She regretted that efforts to resolve the matter did not yield positive results as the family was not cooperating.