Disney Plus Secretly Censoring Butt Scenes Is Making A ‘Splash’ 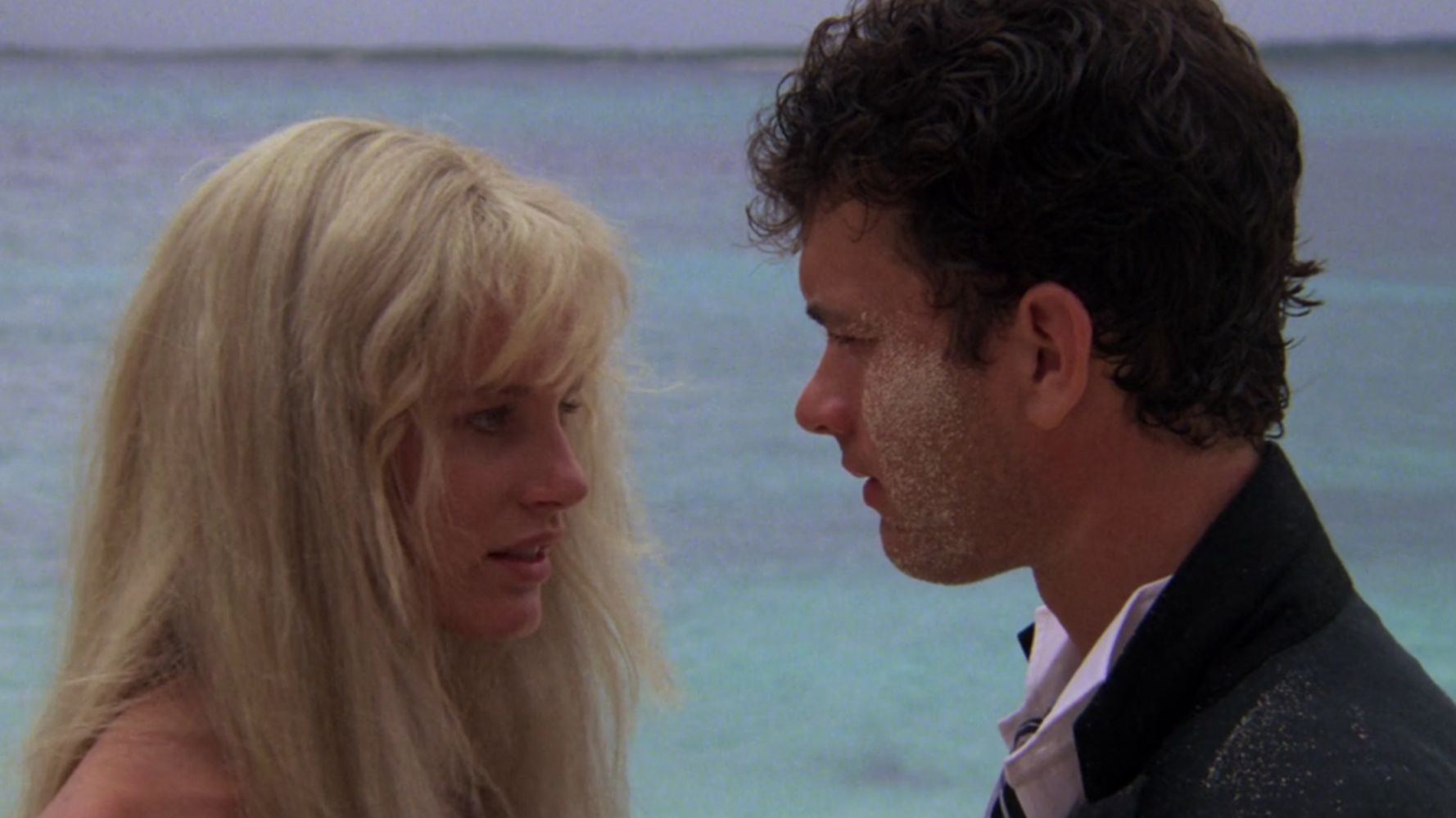 14
SHARES
79
VIEWS
Share on FacebookShare on TwitterShare on WhatsApp

Ron Howard’s 1984 romcom “Splash” came to Disney Plus back in February, but only recently have people noticed that it’s been given a cheeky edit.

The movie is an ’80s classic, telling the story of a young dude (Tom Hanks) falling for a mysterious woman (Daryl Hannah) who just so happens to be a mermaid. However, thanks to a now-viral tweet from Allison Pregler, nostalgia isn’t the reason the movie is making a new splash:

Disney+ didn’t want butts on their platform so they edited Splash with digital fur technology pic.twitter.com/df8XE0G9om

Though “Splash” features nonsexual nudity, that wasn’t good enough for Disney Plus. A source with knowledge of the situation confirmed to HuffPost that a few scenes were slightly edited to remove nudity.

In one scene where Hannah’s butt was originally briefly visible, the actor’s hair seems to have been lengthened, as Pregler says, with “digital fur technology,” a la “Cats.”

Here’s an uncensored version of the scene:

In another scene set near the Statue of Liberty, Hannah’s butt appears to be blurred and then cut out in the Disney Plus version. An uncensored clip reveals:

Disney isn’t totally springing this on unsuspecting “Splash” viewers who expected to belly laugh when a butt came on screen. A notice ahead of the movie tells viewers the film has been modified from its original format and edited for content. In another change, though, Disney Plus rates “Splash” as PG-13. Originally, it was a PG-rated movie.

Now we know. When it comes to family-friendly content on Disney Plus, there are no ifs, ands or butts.