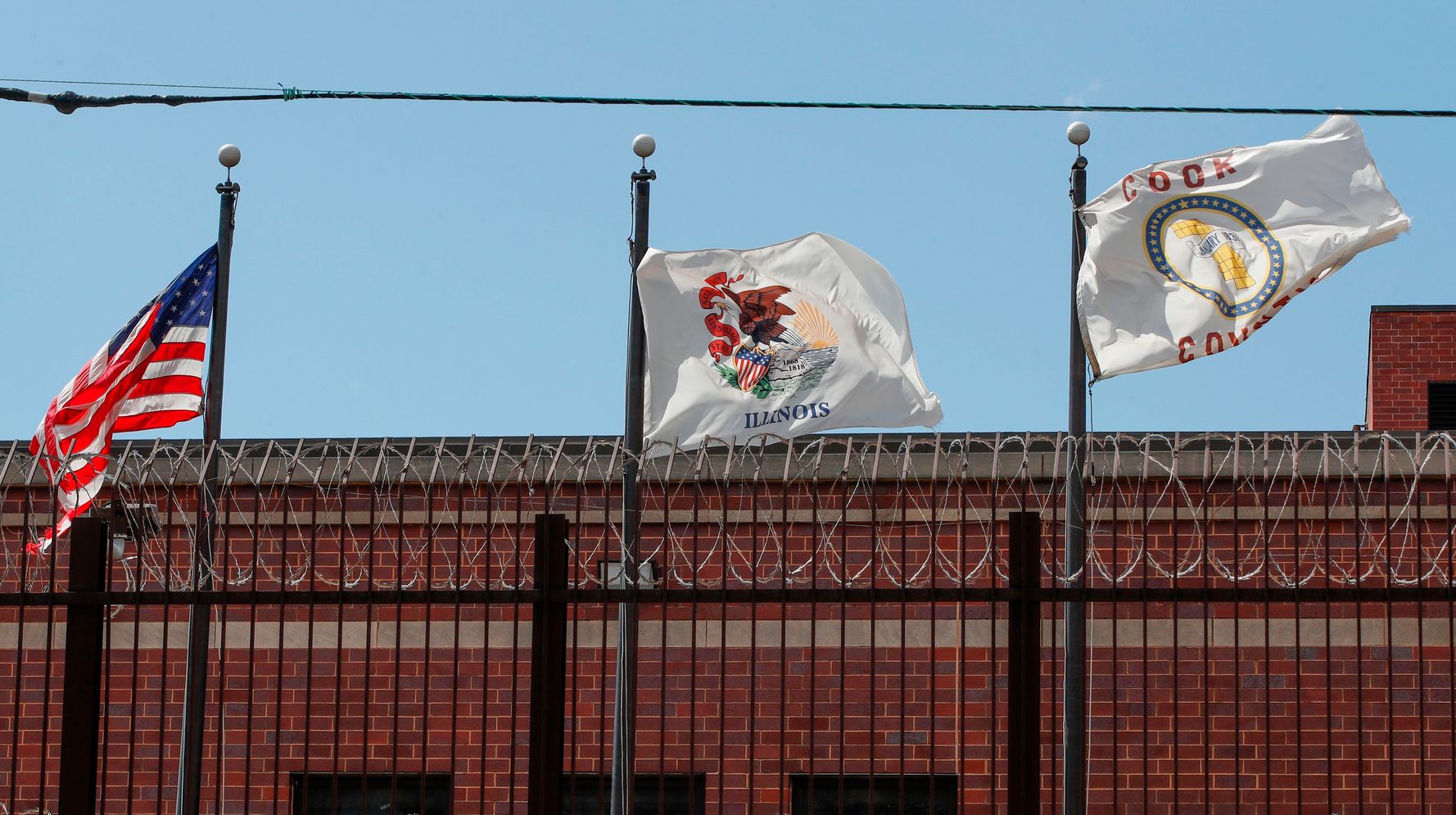 WASHINGTON (AP) — The Justice Department’s inspector general will conduct remote inspections of Bureau of Prisons facilities to ensure they are following best practices to mitigate the spread of the coronavirus after hundreds of federal inmates tested positive for the virus.

The review, announced Wednesday, comes as the federal prison system struggles with a growing number of coronavirus cases and complaints from inmates, advocacy groups and correction officers about how officials are handling the pandemic among their 122 facilities.

The attorney general’s counselors were sent to observe the conditions on the ground firsthand and report back to Barr. They also visited FCI Elkton in Ohio, where five inmates have died, and FCC Butner, a prison complex in North Carolina that has seen four inmate deaths, and are expected to visit other hot spot prisons in the near future, the official said. The official could not discuss the matter publicly and spoke to The Associated Press on condition of anonymity.

Health officials have been warning for more than a decade about the dangers of epidemics in jails and prisons, which are ideal environments for virus outbreaks.

As of Wednesday evening, 451 federal inmates and 280 Bureau of Prisons staff members had tested positive for the virus. Seventeen infected inmates have died at federal prisons across the U.S. since late March.

Weeks ago, Barr reached out to Inspector General Michael Horowitz and asked him to take a look at the federal prisons that were emerging as hot spots and identify any concerns and ways the Justice Department could improve the work being done, a person familiar with the matter said. Barr has continued to consult with Horowitz since then, said the person, who spoke on condition of anonymity to discuss private conversations.

The inspector general’s office is conducting what it described as a “series of remote inspections” at Bureau of Prisons facilities, as well as residential reentry centers, commonly known as halfway houses, and prisons that are contracted to hold federal inmates. The review is meant to ensure the agency is complying with the government’s guidance and best practices to prevent, manage and contain a coronavirus outbreak behind bars, according to a posting on the watchdog’s website. The inspector general’s office did not immediately provide additional details about how the inspections would work.

A spokesman for the Bureau of Prisons said the agency welcomed the remote inspections.

“The Bureau of Prisons is working hard to prevent, contain, and mitigate the spread of this global pandemic in its correctional settings, and we look forward to the OIG’s assessment of these efforts,” spokesman Justin Long said in a statement.

U.S. Accuses North Korea of Cyberattacks, a Sign That Deterrence Is Failing

U.S. Accuses North Korea of Cyberattacks, a Sign That Deterrence Is Failing