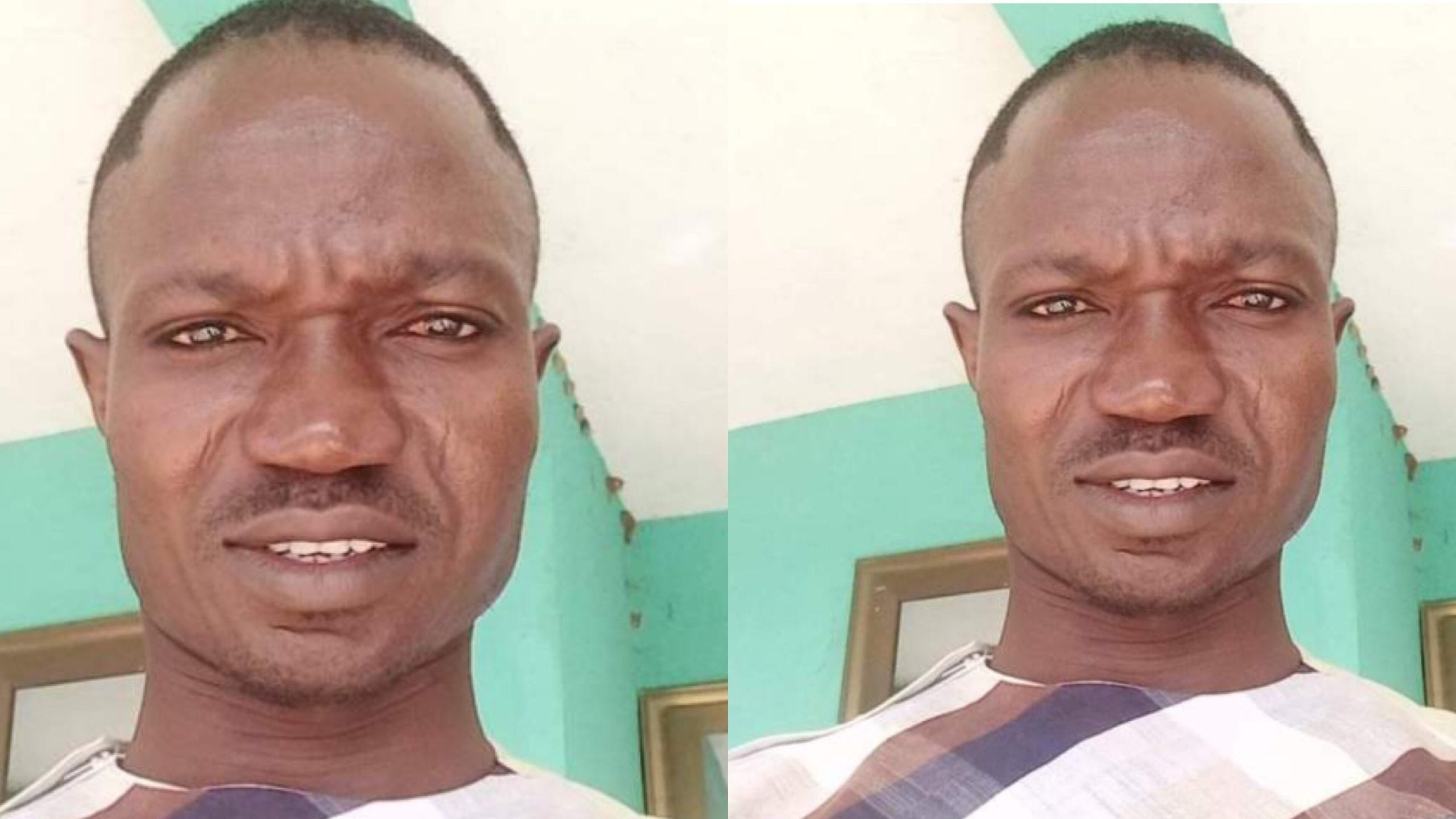 5
SHARES
30
VIEWS
Share on FacebookShare on TwitterShare on WhatsApp

The driver of The District Chief Executive of Karaga in the Northern Region has been shot dead by unknown gunmen.

The driver known as Ziblim Issah was said to be on his way back from Tamale to Karaga when he was attacked and shot in the head by gunmen.

The story has it that, Ziblim took the DCE of Karaga to an official engagement in Tamale the regional capital and was asked to go back to Karaga to service the Nissan patrol which serves as the official vehicle of the DCE.

It is believed he has shot around 11pm Friday night,

Some commuters however saw the vehicle veered from the road with the ignition still on and when they approached it they found the drive shot dead in his driving seat.

Karaga Police has retrieved the body and has been deposited in Tamale teaching hospital mortuary while investigation begins.

Insecurity in the last few months has increased with no single day passing without story of gun attack, robbery or ritual killing in Ghana.