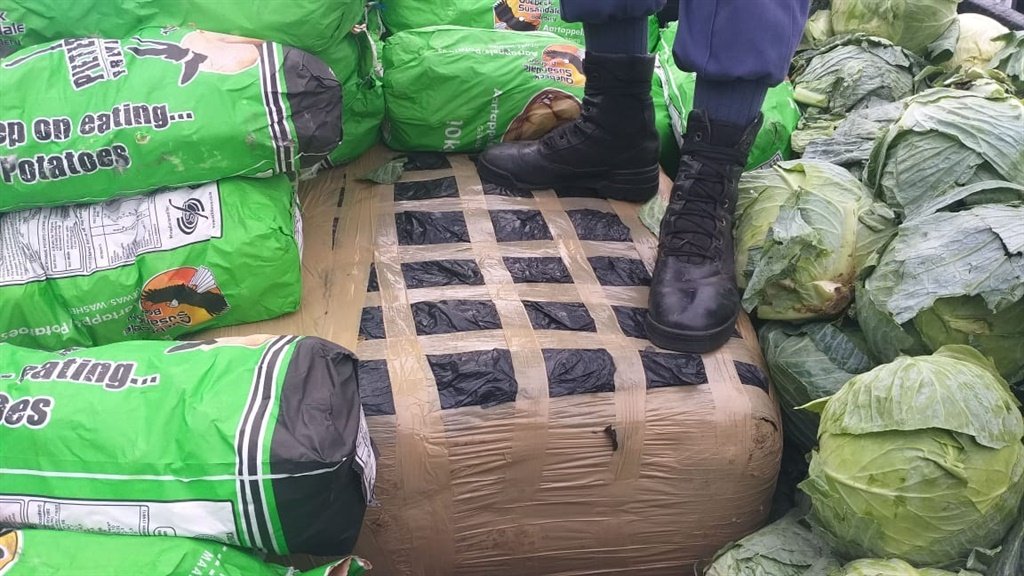 Drugs worth more R800 000 were seized during police raids in KwaZulu-Natal and the Western Cape this week.

According to police spokesperson Sergeant Christopher Spies, a white Toyota Hilux bakkie was stopped on the N2 highway, near Plettenberg Bay on Thursday.

When the 35-year-old driver was unable to produce the required documentation, he was escorted to the Plettenberg Bay police station so that his credentials could be verified.

Police searched the vehicle and found 109 parcels of dagga, with an estimated street value of R650 000, stashed underneath vegetables he had been transporting.

Police believe the drugs were destined for the Southern Cape, according to Spies.

The man faces a charge of dealing in drugs.

In a separate incident on Wednesday night, officers from the eThekwini Inner South Cluster Task Team found a packet of cocaine with an estimated street value of R90 000 when they searched a man at a mall in Bellair.

They approached him and searched him after receiving a tip-off.

On the same day, police raided a house in Shallcross, where drugs – including heroin, cocaine and mandrax – worth R20 000 were seized. No arrests were made.

Meanwhile, the KwaZulu-Natal Drug and Firearm Unit also arrested two people, aged 19 and 23, on Wednesday after they were allegedly found packaging pure heroin, valued at R65 000, in a building at the Ndloveni Reserve, near Inchanga.