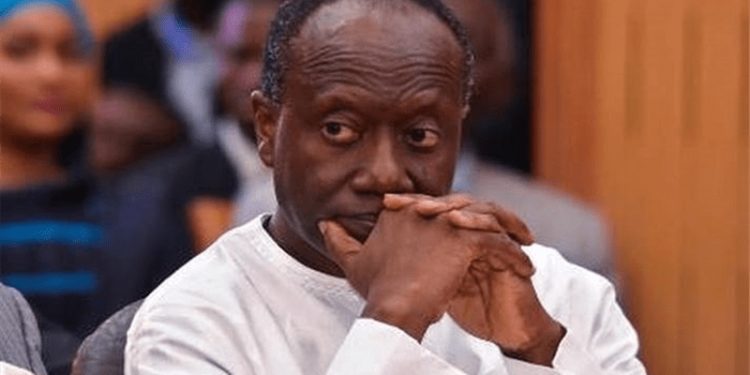 26
SHARES
144
VIEWS
Share on FacebookShare on TwitterShare on WhatsApp

Private Health Facilities Association of Ghana has warned that their operations will be adversely affected by the E-Levy since they also patronize the mobile money services.

They therefore want the government to make amendments to the policy.

“We pay for goods and services through mobile money as hospitals and hence our operations will be impacted just like any Ghanaian or business. You know some of our patience pays with mobile money and the E-Levy is going to make it more expensive for them” Frank-Torbu Richard, the General Secretary of the association told Alfred Ocansey on the 3FM Sunrise Morning Show.

He added that history should be the guiding principle when introducing policies such as the e-Levy.

He made references to how the Rawlings administration government engaged various stakeholders extensively for the successful implementation of Value Added Tax (VAT) in 1998 following a failed attempt in 1995.

Frank-Torblu also questioned why the town hall meetings leading to the passage of the e-Levy Bill were done in only six regions out of the sixteen regions in Ghana.

“Nonetheless government can still have a way to see to the amendment of the E-Levy law though it has been assented to by the President” Frank-Torblu responded to the assertion that their suggestion to government has come late since the E-Levy Bill has been passed and signed already.

“It looks as if the E-Levy is going to solve all our problems in Ghana, but I don’t think E-Levy is a panacea to our development.”

The e-levy policy was approved by a one-sided Parliament on Tuesday March 29 after the minority staged a walkout.