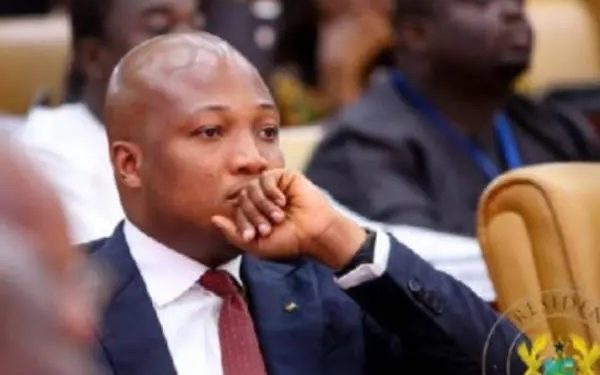 153
SHARES
850
VIEWS
Share on FacebookShare on TwitterShare on WhatsApp

The member of parliament for North Tongu has expressed worry over what looks like a new norm in the west Africa sub region.

Reacting to the military takeover in Guinea, Mr Ablakwa who is a member of the foreign affairs committee on parliament says, organizations like ECOWAS, AU among others should not sit and only release comment when dictators are overthrown in their countries by the military.

They should be able to call out actions of such leaders before it even comes to the point of a Coupe.

Alpha Condé controversially reviewed the constitution of Guinea to allow him run for a third term even at age 83.

The Military took charge of the country yesterday.

Mr Ablakwa stated that factors that build fertile grounds for coup d’états are emerging in most African countries, a situation he said, must be dealt with immediately in order to sustain the democracies of these countries.

Unwarranted thirst for third term, corruptions, joblessness, poverty, manipulation of constitution, profligacy of the ruling elite and impunity are what give rise to military takeovers.