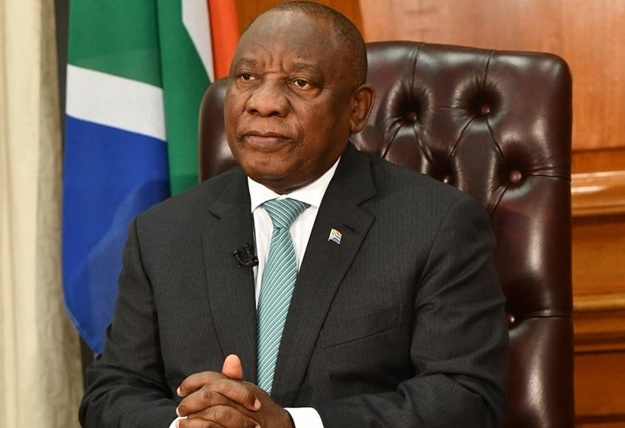 President Cyril Ramaphosa is not letting the coronavirus crisis go to waste.

On Tuesday evening, he launched the start of the building of a New Economy for South Africa with the announcement of a R500 billion relief package to save jobs, businesses and to prevent large-scale starvation.

In South Africa, as in the rest of the world, the coronavirus outbreak has wreaked havoc on our society and economy. While scientists project a major health crisis will only happen later this year, around August or September, thousands of people have already lost their jobs, income and livelihood.

Ramaphosa must be applauded for presenting a comprehensive, large-scale plan that injected hope into a depressed nation at the right time. It was important for the president to remind the nation that the crisis “will not last forever, and the day will come when these measures are no longer needed”.

Instead of merely responding to the immediate needs of the country, Ramaphosa is using the opportunity to build what he termed a “new economy”.

“We are resolved not merely to return our economy to where it was before the coronavirus, but to forge a new economy in a new global reality,” the president said.

At the end of apartheid, the idea of a “New South Africa” shaped thinking around what a constitutional democracy under a multiparty election could look like.

Ramaphosa and the governing ANC have been accused of not transforming the economy fast enough to alleviate vast unemployment and structural poverty.

He is hoping the collective response to the coronavirus crisis – by business, labour, communities and the government – will steer us towards a more equal society that champions inclusive growth.

Ramaphosa is using the moment to establish a New Economy that will address the cost of doing business, promote localisation and industrialisation, “overhaul” state-owned companies and strengthen the informal sector.

Tangible steps and reforms will be announced by the finance minister in his adjustment budget, but Ramaphosa’s intervention was the right boost of hope needed at a difficult time in history.