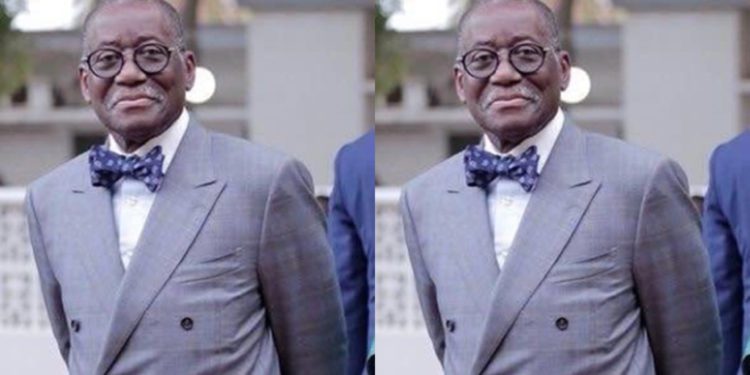 484
SHARES
2.7k
VIEWS
Share on FacebookShare on TwitterShare on WhatsApp

Brother of President Akufo Addo whose name is Edward Akufo Addo aka Bumpty has been hospitalized in the United Kingdom after he underwent a surgery on his kidney.

Exclusive details available to Loud Silence Media reveals that Bumpty is currently in a hospital in the UK undergoing recovery after the surgery.

It is the reason he is not in the company of his brother the President who is currently in America.

Since he became President, almost every trip Akufo Addo makes sees Bumpty his direct brother as part of his entourage.

It was revealed that he was even using the Presidential Jet of Ghana for his private travels.

Records available to us which was broken to the general public on With All Due Respect by Kevin Taylor says Mr Edward Akufo Addo is being hospitalized and monitored by doctors after a kidney transplant.

In other stories, Ken Ofori Atta also underwent Liver Transplant reason behind his bloated looks which has seen a lot of reaction on social media.