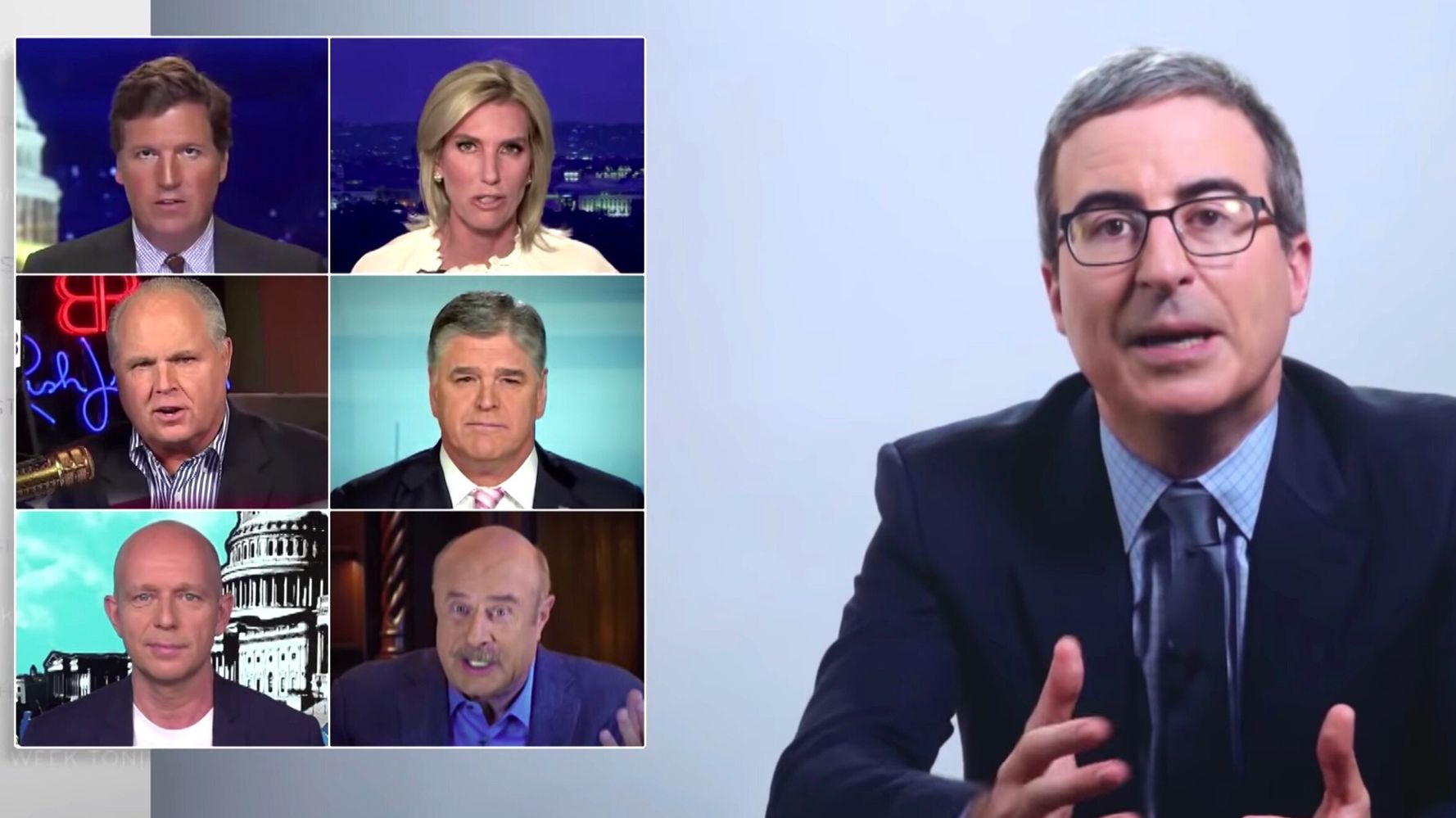 John Oliver’s just about had it with right-wing media figures ― including radio host Rush Limbaugh, Fox News personalities and TV preachers ― for spreading conspiracy theories about the coronavirus pandemic. The host of HBO’s “Last Week Tonight” said he’s “fucking furious” about it, especially since many of those figures have the ear of President Donald Trump.

Oliver showed footage of protesters demanding an end to the shutdowns meant to stop the spread of the virus. Many were simply repeating talking points from those same media figures. And while his administration, at least ostensibly, supports the shutdowns and social distancing measures those people were protesting, even Trump praised the demonstrators as “great people.”

But as Oliver pointed out, behind the scenes, Fox News was taking the threat very seriously by suspending non-essential business travel, canceling in-person meetings and moving to conduct business via Skype and phone.

“Because ― and this is true ― they only pretend to believe these things on television for money,” Oliver said.

As Oliver noted in his clips, many of the wilder statements from the network’s personalities were later repeated by Trump.

See Oliver’s full examination of the feedback loop between right-wing media, those who listen to it and even the president himself: