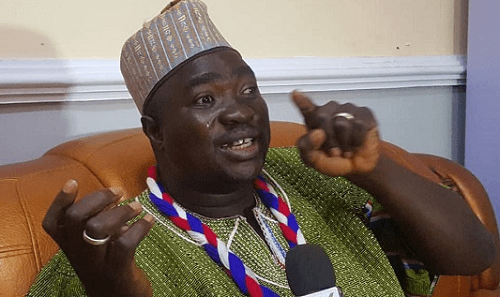 372
SHARES
2.1k
VIEWS
Share on FacebookShare on TwitterShare on WhatsApp

The level of mess the Akufo Addo led NPP has caused to Ghana will take years to cleanse even if they are kicked out of power.

A senior member of the Party has just confirmed public held views that the Npp have converted the security agencies into an Avenue to recruit their party militia.

The North East Regional Chairman of the New Patriotic  Party (NPP), Nurudeen Fuseini, has cautioned supporters of the opposition National Democratic Congress in the region to stay away from the ongoing nationwide recruitment exercise into the various security services.

According to him, the party leadership in the region intends to ensure names of opposition supporters among the applications are struck out to make way for members of the NPP, who he said voted the party into government.