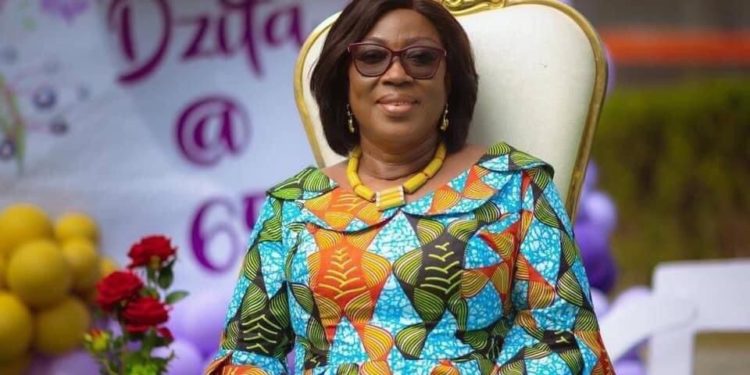 169
SHARES
940
VIEWS
Share on FacebookShare on TwitterShare on WhatsApp

Family sources said the politician passed on in Accra in the early hours of Tuesday, November 16,2021, after a short illness.

Madam Attivor was one of the leading members of the National Democratic Congress (NDC) in the Volta Region.

The politician and businesswoman was appointed Minister for Transport in 2013 by President John Mahama Ghana after he won the 2012 elections.

Attivor was a minister until her resignation in December 2015 due to a controversial bus re-branding contract.