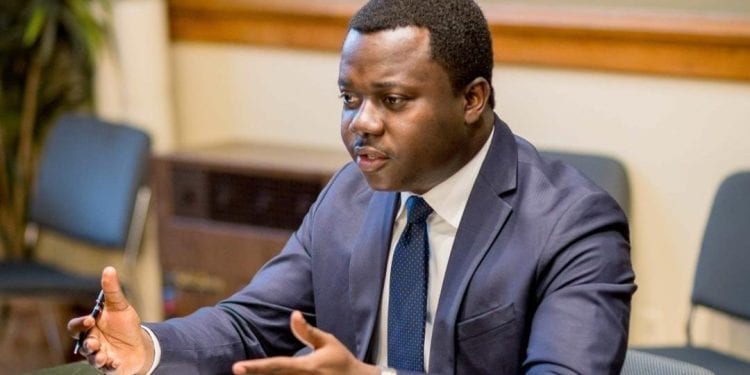 The Deputy Minister-Designate for Education, Rev. John Ntim Fordjour, has rejected claims that the government’s Free SHS policy has affected the quality of education at the secondary school level in Ghana.

According to him, such claims are unfounded and should be disregarded completely.

The government has been criticised for introducing the double-track system as a temporary measure to address infrastructural challenges brought on by the implementation of the Free SHS programme.

Some have argued that the double-track system has reduced the contact hours for teaching and learning for students, which, in turn, has affected the quality of secondary education.

Prof. Opoku-Agyemang, a former Education Minister and the National Democratic Congress’ running mate in the 2020 presidential election, in particular, has discredited the 2020 WASSCE results, suggesting that there was mass exam cheating by the students.

But answering questions before the Appointments Committee of Parliament on Monday, June 7, 2021, Mr. Fordjour said the policy by the government has rather shaped the nation’s educational sector.

He thus cited the 2020 WASSCE report to buttress his argument.

The Assin South legislator said the government ought to be commended rather than demonised, and called on the public to support the initiative.

“I don’t agree that quality has been substituted for quantity with the Free SHS policy because considering all the reports available, (the Annual Performance Report of the educational sector and WAEC 2020), it indicates that the education outcomes have been improving for the past five years steadily, and quality hasn’t been compromised.”

“Recently, when the 2020 WAEC report was announced, out of the 465 students in West Africa that scored an A in all eight subjects, 411 (88%) of them were Ghanaian Free SHS graduates; and for the first time, 50% of students that sat for the WASSCE all passed for the core subjects. Such claims are not true and should be disregarded.”