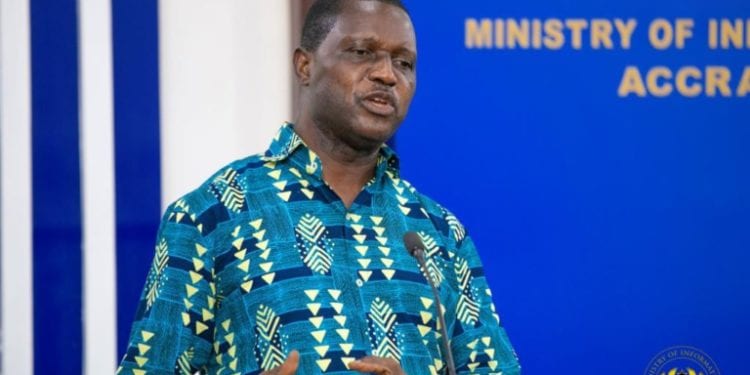 Government has revealed that it will spend more than ¢1.5 billion to end the controversial double-track system by 2024.

According to the Education Minister, Dr Yaw Osei Adutwum, the said amount will be spent on infrastructure in senior high schools nationwide.

The double-track system was introduced in the wake of government’s flagship Free Senior High School policy which led to an explosion in enrolment numbers.

However, a 2020 report by SEND Ghana showed that most parents surveyed wanted the double track abolished.

But speaking on the topic, “President Akufo-Addo’s Education Agenda: Four years and Beyond” on Sunday, the sector Minister said government is on track to phase out the double-track system.

“We are going to live within government’s promise of five to seven years to eliminate double-track. There is something called logic and people are trying as much as possible to prove that Free SHS is of poor quality.

“And soon and very soon, schools will be back on single-track. The President has committed to that, and he is doing exactly that. Talking about infrastructure, ¢1.5 billion [is] potentially available for school construction have,” he told the media.

The Education Minister also announced that government will soon digitize the education sector to track the performance of students and schools across Ghana.