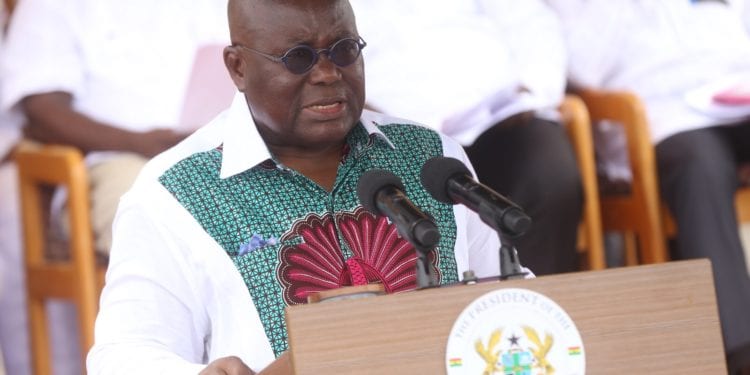 75
SHARES
414
VIEWS
Share on FacebookShare on TwitterShare on WhatsApp

Ghana has been hit with another huge judgment debt as the country is set to pay over 70 million dollars to West Africa Gas Limited after a ruling by the London Court of Arbitration.

The dispute came after the termination by the Claimant, West Africa Gas Limited of a Gas Sales Agreement dated 9 October 2015 between WAGL and the Republic of Ghana.

This latest judgment debt comes after the country was hit with over 170 million judgment debt after a power contract agreement between the government of Ghana and GCGP was wrongfully terminated.

Documents available to Starrfm.com.gh reveals that West Africa Gas Limited decided to terminate the contract after what they claim were impediments put in their way by the government of Ghana which made it difficult for them to execute the contract.

The West Africa Gas Limited initially sought a Recovery Fee in excess of US$ 1,000,000,000 but subsequently reduced its claim.

At a ruling in January 2021, the London Court of Arbitration declared as follows;
i. The Respondent do pay to the Claimant the sum of US$ 68,584,623.37 as the
Recovery Fee under the GSA.

ii. The Respondent do pay the Claimant simple interest on the sum awarded in (i)
above from 22 April 2019 at the annual rate of 6.5% until payment.

v. The Counterclaim is dismissed.

vi. All other claims, including the claim for a declaration and counterclaims are
rejected.