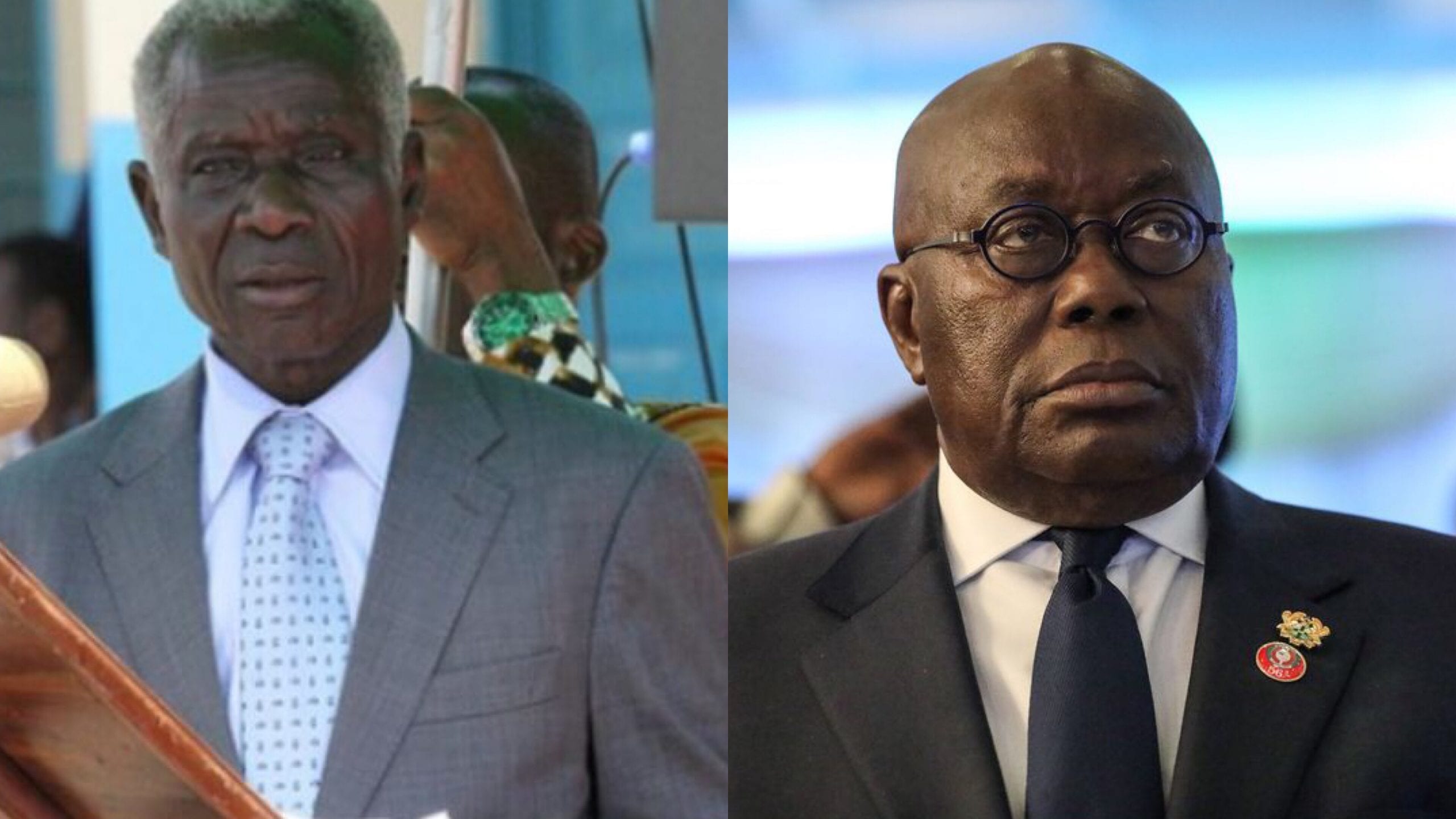 A former National Security Advisor, (Rtd) Brigadier-General Nunoo Mensah, says Ghana is gradually sliding into a state of Chaos and anarchy, adding that urgent steps must be taken by the President to restore discipline in the country.

Speaking on the Morning Starr on Tuesday, May 18, Brigadier-General Nunoo-Mensah said the level of indiscipline and despair in the country is dangerous and if not tackled head-on could lead to disaster in the near future.

“We have been doing this for the past four to five years. So it’s not the first time in Kumasi where a coordinator was removed in a similar fashion. There must be an end to this because if we don’t stop it, we’re moving into a state of anarchy…With what I’m seeing today, it’s like going back to the past. If we don’t deal with them and pull out, we’re heading into political anarchy.

“We’re fuelling political thuggery. One day, one day it will backfire. They should keep rearing those baby lions.. they’ll grow & chew them up…the president must see to it that there’s order and security in the country. Ghana is sliding slowly but surely into anarchy.”

Brigadier General Nunoo-Mensah’s comments come after the Ashanti regional security coordinator, (Rtd) DCOP Ayensu Opare Addo, who was forcefully removed from office by some members of the Delta Force vigilante group has revealed that he was handcuffed by members of the group.

DCOP Opare Addo has also expressed his disappointment with the Police Service for releasing the individuals moments after they were arrested.