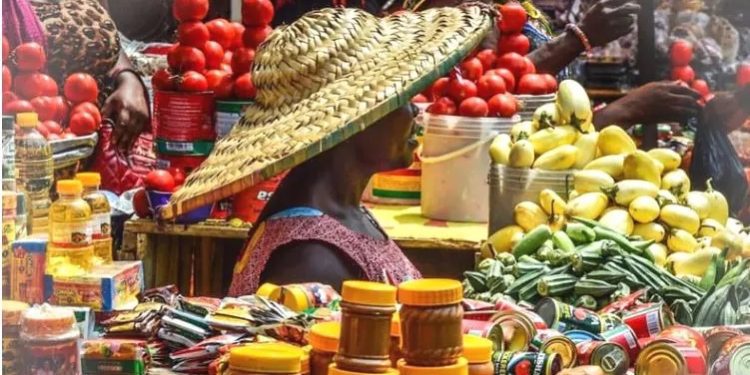 18
SHARES
102
VIEWS
Share on FacebookShare on TwitterShare on WhatsApp

The General Agricultural Workers Union (GAWU) has warned Ghanaians to brace themselves for increments in food prices in the country.

The General Secretary of GAWU, Edward Kareweh, said Ghana is in a harvest season but food prices are high on the market. He projected the prices to increase in the month of January and February 2022.

The General Secretary was reacting to a survey by 3FM’s Sunrise on food prices in the country.

The survey took us to Takoradi Market, Makola Market in Accra, Mallam Atta Market also in Accra, Tamale, and others, and in all these, traders complained of high food prices.

Reacting to the development, Mr. Kareweh tld Sunrise Host, Alfred Ocansey on Thursday that “It is not what we say but what we do”.

“We need to move away from people telling us what it is rather than going to the grounds to look at what is there”.

He said “farmers never got fertilizer to put on their farms, how do you expect a bumper harvest? “We can’t proceed to the conclusion in the state that we are in now because prices are high everywhere”.

Mr. Kareweh warned that “we should expect the worst to happen in January, February onwards. Food prices would rocket further.

“We should expect prices to go up further. We are in a harvest season and so ordinarily, food prices should have been down. But we are not experiencing that”.