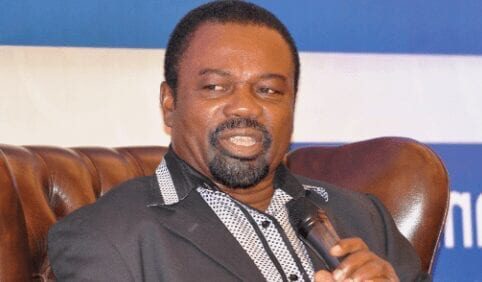 73
SHARES
408
VIEWS
Share on FacebookShare on TwitterShare on WhatsApp

A member of the Justice Koomson Committee that probed the Ejura disturbances, Dr. Vladimir Antwi-Danso says it is unfair to ask the committee to pile pressure on the government to publish the Ejura report

Speaking to the media, Dr. Antwi Danso said the committee is done with its work, hence the onus now lies on the government to make the report public.

“Our work ended with the submission of our findings to the government, and it ends there. I will still insist that it is not our duty to demand the publication of the report. Legally, we don’t have the right… It is also not fair,” he said.

The three-member committee was constituted by the Interior Minister, Ambros Dery, at the behest of President Nana Akufo-Addo, and tasked to investigate the circumstances that led to the death of social activist, Kaaka and the ensuing unrest in Ejura.

The committee held public hearings for close to two weeks and subsequently submitted its report to Mr. Dery over a month ago.

Ghanaians have in the past few weeks been demanding the publication of the report.