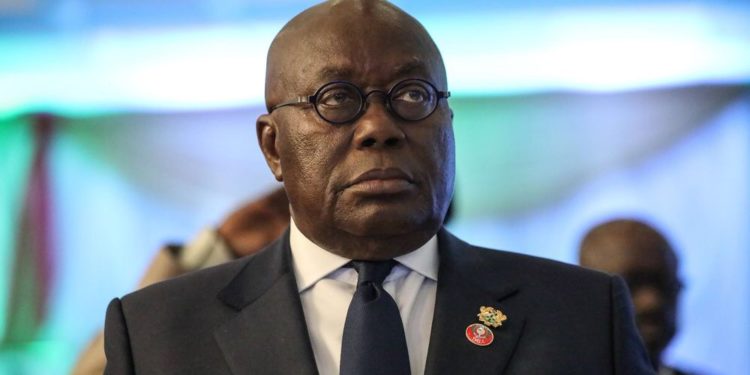 349
SHARES
1.9k
VIEWS
Share on FacebookShare on TwitterShare on WhatsApp

The National Peace Council has charged Ghanaians to criticise President Akufo-Addo if he makes unpopular decisions.

The Council believes the entrenched politicisation of national issues is a threat to the country’s democracy.

The Council’s Executive Secretary, George Amoh, believes one of the surest ways to protect the country’s democracy is to summon the courage to commend the president when he makes the rights decisions and criticize him when he errs.

“We are in a country where everything is seen in a political eye, and that is not helping us match. When things are not good, regardless of your political inclination, we should be courageous in our effort to protect democracy for our children and their children; we should have the courage to point them out where we think they are not right.

In the view of Mr Amoh, these are the way we need to adopt in helping shape the country’s democracy.

Speaking at an event to mark the United Nations International Day of Democracy on the theme, ‘The role of state actors and civil societies in consolidating democracy, human rights, and peace’, Mr Amoh also argued that the worsening unemployment rate is also another huge threat to the country’s democracy.

He observed that the situation opened the ground for extremists, terrorists, and vigilantism to jump on to do the things that would disturb the democracy.

He, therefore, charged the government to ensure the situation is addressed.