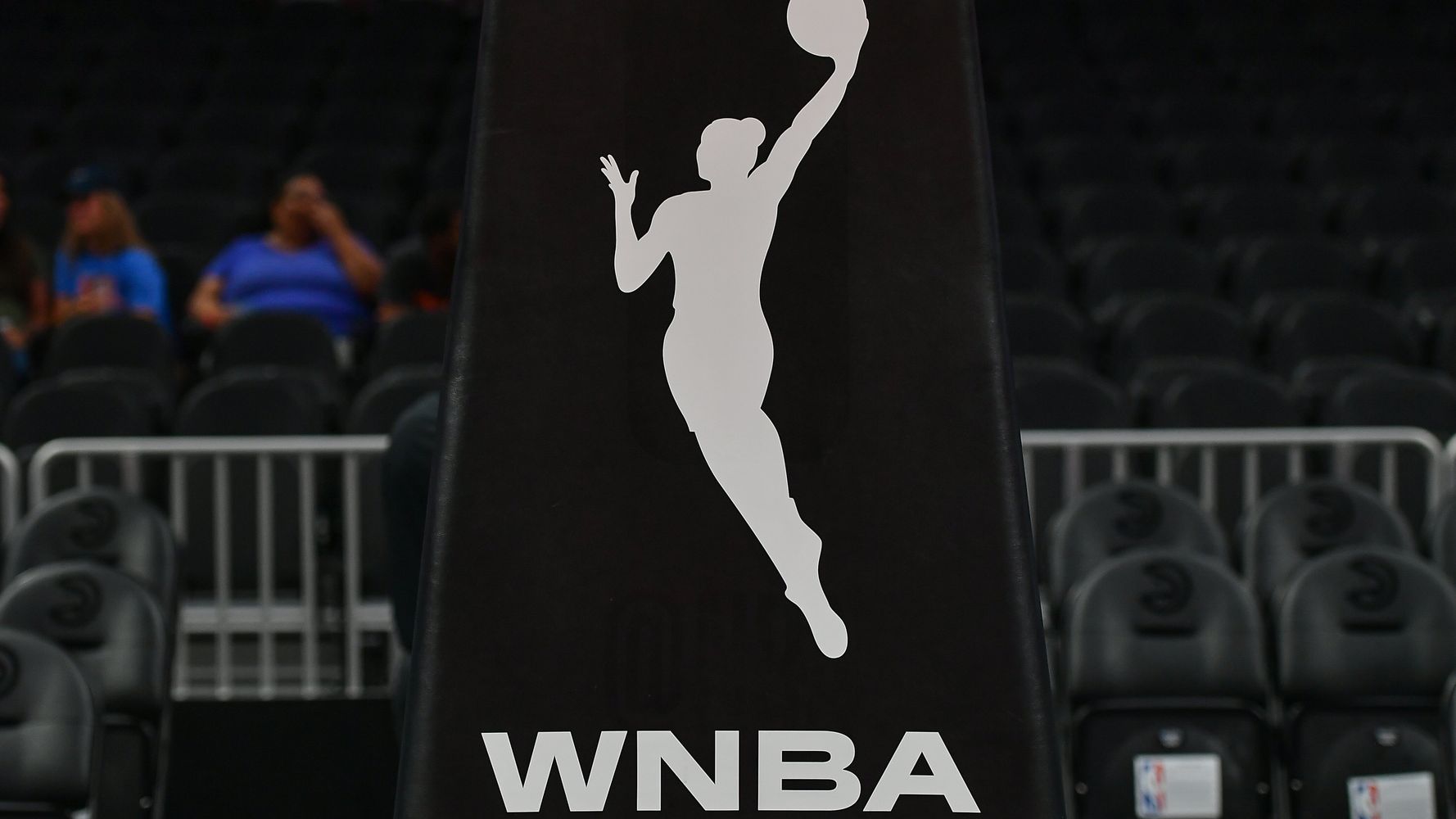 The WNBA on Friday selected Alyssa Altobelli, Gianna Bryant and Payton Chester as honorary picks for the 2020 WNBA draft. The three teenagers were among the nine people killed in a helicopter crash in January that killed NBA legend Kobe Bryant.

WNBA Commissioner Cathy Engelbert announced the honorary selections in a video announcement during the draft, which was held virtually on Friday.

“These athletes represented the future of the WNBA,” Engelbert said in the video. “Players who were following their passions, acquiring knowledge of the game, exhibiting skills that were way beyond their years. They represented the next generation of stars in our league, maybe what might have been called the Mambacita generation.”

The WNBA pays tribute to the lives of Alyssa Altobelli, Gianna Bryant and Payton Chester by selecting them as honorary draftees in the #WNBADraft 2020. pic.twitter.com/AqpZnc4xfo

The families of the three rising basketball stars were featured in the video thanking the league for the honor.

Chester’s father, Chris, called his daughter, who he said was determined to play in the WNBA, a “fierce competitor” with a “beautiful smile.” Chester was killed in the helicopter crash along with her mother, Sarah Chester.

Altobelli’s siblings, J.J and Lexi, said their sister loved the game of basketball and “worked extremely hard in her craft.” Their parents, Keri and John Altobelli, also died in the crash.

Vanessa Bryant, the wife of the Los Angeles Lakers legend, said her daughter Gianna “worked tirelessly every single day” and “wanted to be one of the greatest athletes of all time just like her daddy.”

Christina Mauser and Ara Zobayan were the other two victims killed in the crash.

On Friday, the WNBA announced a new Kobe & Gigi Bryant WNBA Advocacy Award in honor of Gianna Bryant and the late NBA legend, who was a staunch supporter of women’s basketball.

“Kobe was an incredible champion of women’s basketball and Gianna shared his passion and dedication to our game,” Engelbert said in a press release.

The award will “recognize an individual or group who has made significant contributions to the visibility, perception and advancement of women’s and girls’ basketball,” the release said.

The inaugural recipient of the award will be announced during NBA All-Star weekend in Indianapolis next year.

Prediction: Doctor discusses when states could be safe

FIFA To Impose A Transfer Ban On Kotoko If… | Football/Soccer

FIFA To Impose A Transfer Ban On Kotoko If... | Football/Soccer