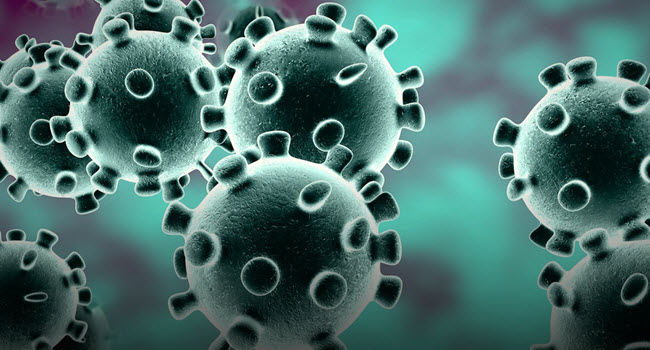 A number of the patients are now recovering and have been released from the hospital. While it’s too early to tell, the researchers said there are also indications that remdesivir can possibly stave off being put on a ventilator.

“Early results are promising, and that is important right now. Much of what we are learning about COVID-19 management is centered around preventing quick deterioration. Timing is everything. I can’t say for certain they [patients] would have been intubated otherwise, but it’s encouraging,” said Katherine Perez, an infectious diseases pharmacist who is co-leading the trials.

Houston Methodist Hospital was the fifth site in the United States to join the clinical trials with remdesivir, and it began enrolling and treating patients in mid-March. Now, these Phase 3 trials will evaluate the effectiveness and safety of remdesivir. Both trials are registered with the federal government’s clinical trial registry.

“If given early enough, we’re hoping that remdesivir interferes with the virus and blocks its ability to replicate in patients’ cells,” Grimes said in a Houston Methodist news release. “The goal is that it staves off the deadly inflammatory cascade that leads to respiratory failure and the need to be intubated and put on a ventilator.”

Remdesivir was originally developed to treat Ebola more than a decade ago. It’s known to be generally safe in humans, the researchers said, and is backed by a large body of preclinical research, and a number of studies have shown it stops SARS (severe acute respiratory syndrome) and MERS (Middle East respiratory syndrome), the viral cousins of COVID-19.

And other studies have suggested that it’s effective against the new coronavirus.

A study in China earlier this year showed that remdesivir could block COVID-19 from replicating in human cells, and a case report in the New England Journal of Medicine (NEJM) focused on the man in Washington state who was the first known U.S. COVID-19 patient. He received remdesivir, made by Gilead Sciences, and he started improving within 24 hours.

The first results from one of Gilead’s compassionate-use trials was published earlier this month in the NEJM. The study showed clinical improvement in two-thirds of patients hospitalized for severe COVID-19 who received the antiviral.

Meanwhile, forthcoming reports from several ongoing clinical trials — including the ones at Houston Methodist — will provide more evidence-based data about the use of remdesivir for treating COVID-19 patients.

The Ghana Report Foundation Donates GH¢70, 000 Worth Of PPE To GJA | Social