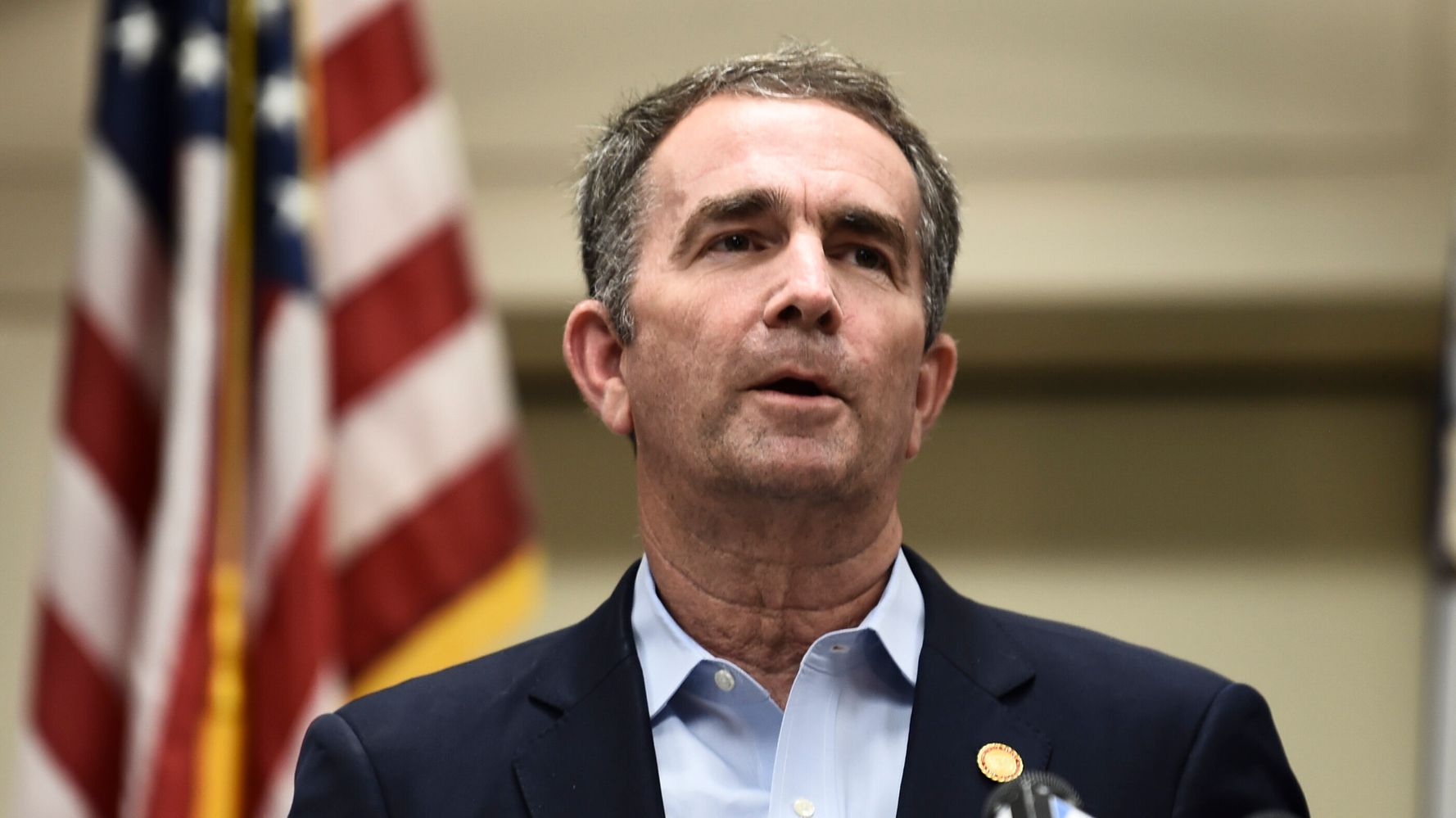 Virginia Gov. Ralph Northam (D) on Sunday said it was “delusional” for President Donald Trump to claim the U.S. currently has the testing capacity needed for states to relax social distancing measures amid the coronavirus pandemic.

Multiple governors of both parties have criticized the country’s testing capacity in recent days, as Trump and some in his administration have pushed to “reopen” parts of the country by May 1.

On Saturday, echoing comments Vice President Mike Pence made a day prior, Trump claimed “experts” had said that “America’s testing capability and capacity is fully sufficient to begin opening up the country totally.”

Multiple health officials in the Trump administration have cautioned against setting May 1 as a target date to loosen social distancing guidelines, and Dr. Anthony Fauci, the government’s top infectious disease expert, said last week that the U.S. has not yet developed the testing and tracing procedures needed to begin reopening the economy.

Northam told CNN’s Jake Tapper on Sunday that Trump’s claim was “just delusional,” adding Virginia still struggles to acquire vital medical supplies and claiming the Trump administration has been “irresponsible” in offering no guidance to states in need.

“It’s not accurate to say there’s plenty of testing out there and the governors should just get it done,” Hogan said. “That’s just not being straightforward.”

President Trump’s claim that states have enough tests to reopen “is just absolutely false,” says Maryland Gov. Larry Hogan. “It’s not accurate to say there’s plenty of testing out there and the governors should just get it done. That’s just not being straightforward.” #CNNSOTU pic.twitter.com/0K48hRAgzI

Trump has taken an adversarial stance toward a number of governors as states struggle to overcome nationwide test shortages. The Trump administration has tried to cobble together a belated response to the pandemic and has faced criticism after initially calling concerns about the coronavirus a “hoax” and downplaying its impact. In recent weeks, Trump has used language that appears aimed at shifting responsibility for the economic recovery from the administration to individual states.

In a similar tweet on Sunday, Trump told governors, “We will be with you ALL THE WAY!”

“It’s OK to not be OK right now.” A month of grief, worry and frustration