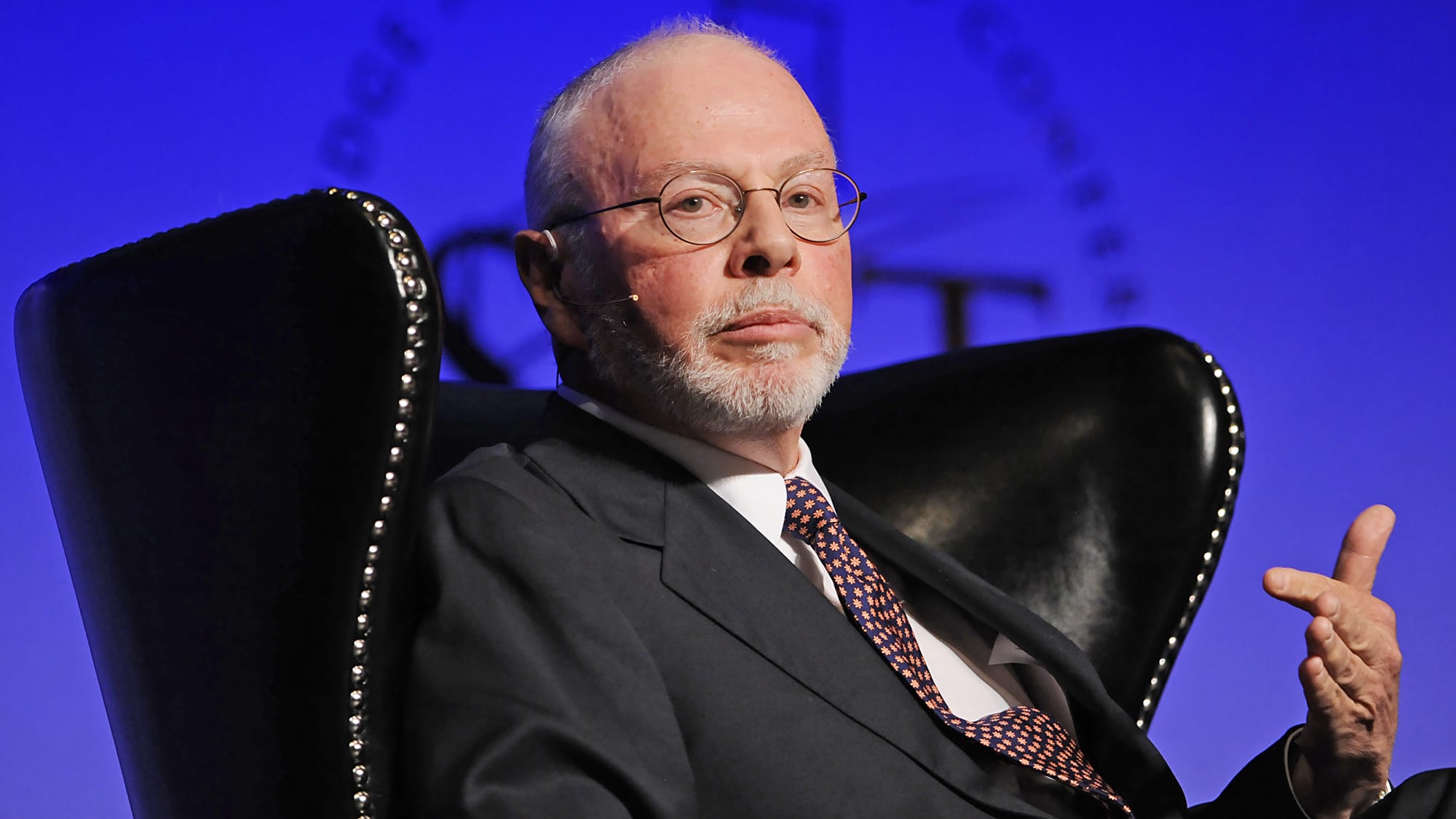 Billionaire Paul Singer’s Elliott Management said global stocks could tumble more — ultimately losing half of their value from February’s high— as the world braces for the deepest recession since the 1930s-era Great Depression, according to a letter sent to clients on Wednesday and reviewed by Reuters.

The New York-based hedge fund firm, which controls $40.4 billion in assets and whose views on markets and economics are closely watched by investors, wrote that the sharp market decline seen between late February and late March “provided a heavy bookend to a dozen years of basically nonstop positive returns in global stocks, bonds and real estate.”
And the rout is likely not yet over.

“Our gut tells us that a 50% or deeper decline from the February top might be the ultimate path of global stock markets,” the letter said.

Elliott’s portfolio managers have bought some stocks and bonds recently, but the firm said it was too soon to call an all-clear for markets.

“To us there does not appear to be a gilded cornucopia of shining bargains,” the letter said.

The novel coronavirus erupted against a backdrop of record low interest rates coupled with record high leverage as markets were propped up by excessive government debt, the fund said.

Elliott, founded in 1977 by Singer, is known for its founder’s relatively pessimistic economic views and for warning about economic dangers long before others see them.

It is also known for carefully protecting capital over decades with some of the industry’s best returns. Its Elliott International fund gained 2.2% in the first quarter while its Elliott Associates fund was up 1.6%.

The firm said it hedged its portfolio with protection trades on credit, equities, rates and gold. This helped offset declines in distressed debt and equity trades.

A spokesman for New York-based Elliott Management Corp did not immediately respond to an email seeking comment.
While Elliott invests in a variety of instruments, it is especially well known as an activist investor that has pushed for changes at companies such as Twitter , SoftBank and AT&T.

Call to Defund WHO Debated