Call to Defund WHO Debated 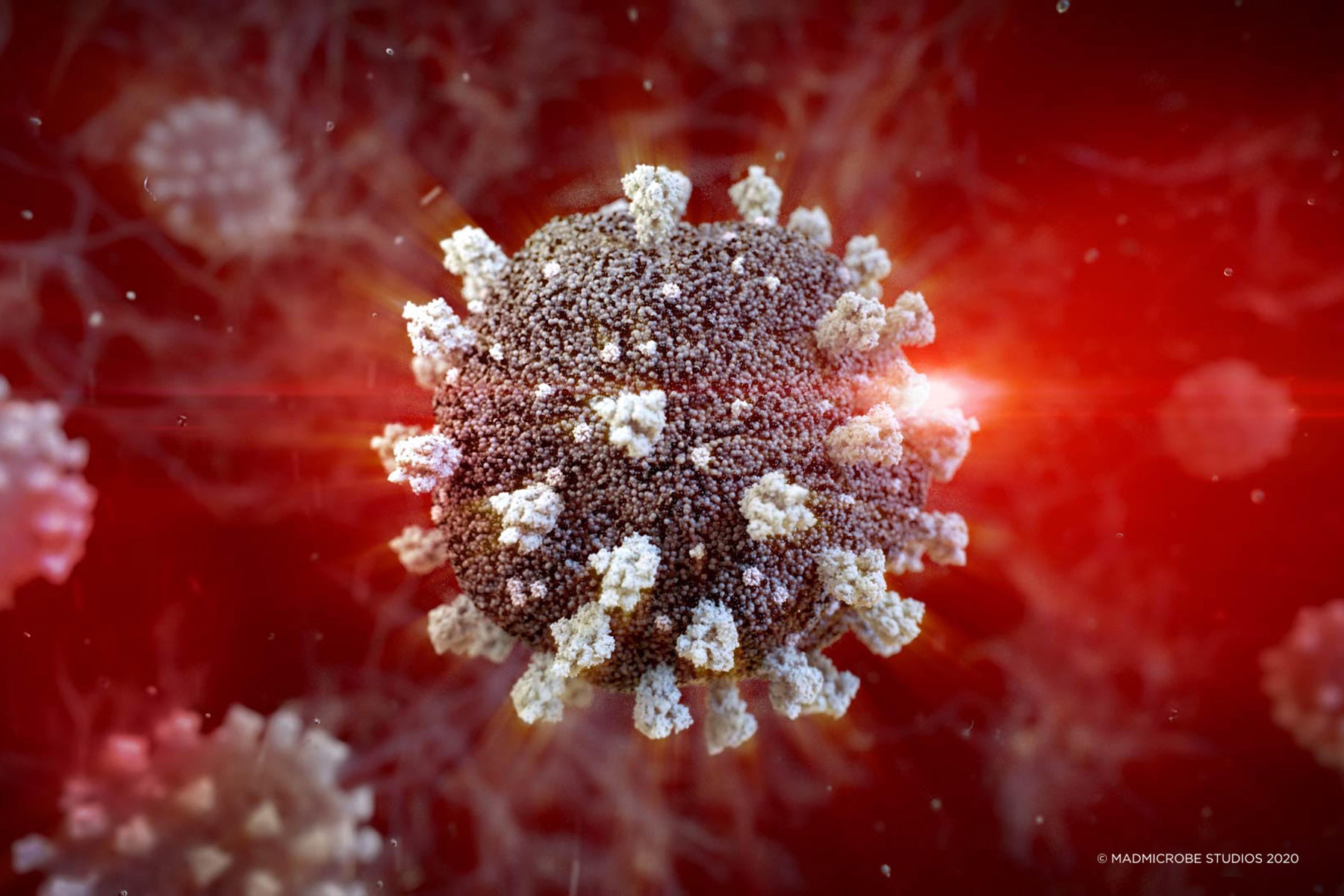 April 16, 2020 — Critics are denouncing U.S. President Donald Trump’s announcement that he’s halting U.S. funding for the World Health Organization while a review is conducted into the organization’s early response to the coronavirus pandemic.

On Tuesday, Trump accused the WHO of “severely mismanaging and covering up” the initial outbreak in Wuhan, China, and he made special mention of the WHO’s criticism of his Jan. 31 order to temporarily deny entry to the U.S. by most foreign nationals who’d recently been in China, when that country was the center of the pandemic, NBC News reported.

Trump was slammed by American Medical Association President Dr. Patrice Harris for halting WHO funding “”during the worst public health crisis in a century.”

“Cutting funding to the WHO — rather than focusing on solutions — is a dangerous move at a precarious moment for the world,” Harris said in a statement, NBC News reported. “The AMA is deeply concerned by this decision and its wide-ranging ramifications, and we strongly urge the President to reconsider.”

Congressional Democrats said Trump doesn’t have the authority to unilaterally halt U.S. funding to the WHO.

“Withholding funds for WHO in the midst of the worst pandemic in a century makes as much sense as cutting off ammunition to an ally as the enemy closes in,” said Sen. Patrick Leahy, D-Vt., vice chairman of the Appropriations Committee.

“The White House knows that it grossly mishandled this crisis from the beginning, ignoring multiple warnings and squandering valuable time, dismissing medical science, comparing COVID 19 to the common cold, and saying ‘everything will be fine’.”

The WHO is on the front lines of the fight against the coronavirus, providing guidance, training, equipment and other assistance to countries around the world, United Nations Secretary-General Antonio Guterres said in a statement.

“Once we have finally turned the page on this epidemic, there must be a time to look back fully to understand how such a disease emerged and spread its devastation so quickly across the globe, and how all those involved reacted to the crisis,” Guterres said, NBC News reported.