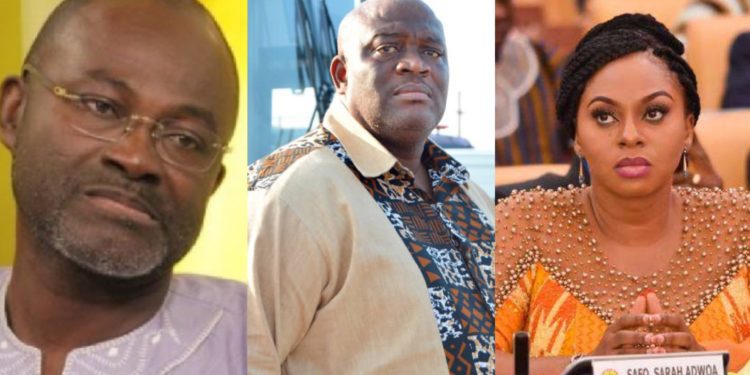 87
SHARES
484
VIEWS
Share on FacebookShare on TwitterShare on WhatsApp

They have been reported to have breached the 15-day rule after they have been absent for 15 sitting days without permission.

They are to offer reasonable explanations before the Privileges Committee as to why they have been absent.

Based on the committee report, the House will then vote to take a decision as to whether or not the seat will be declared vacant.