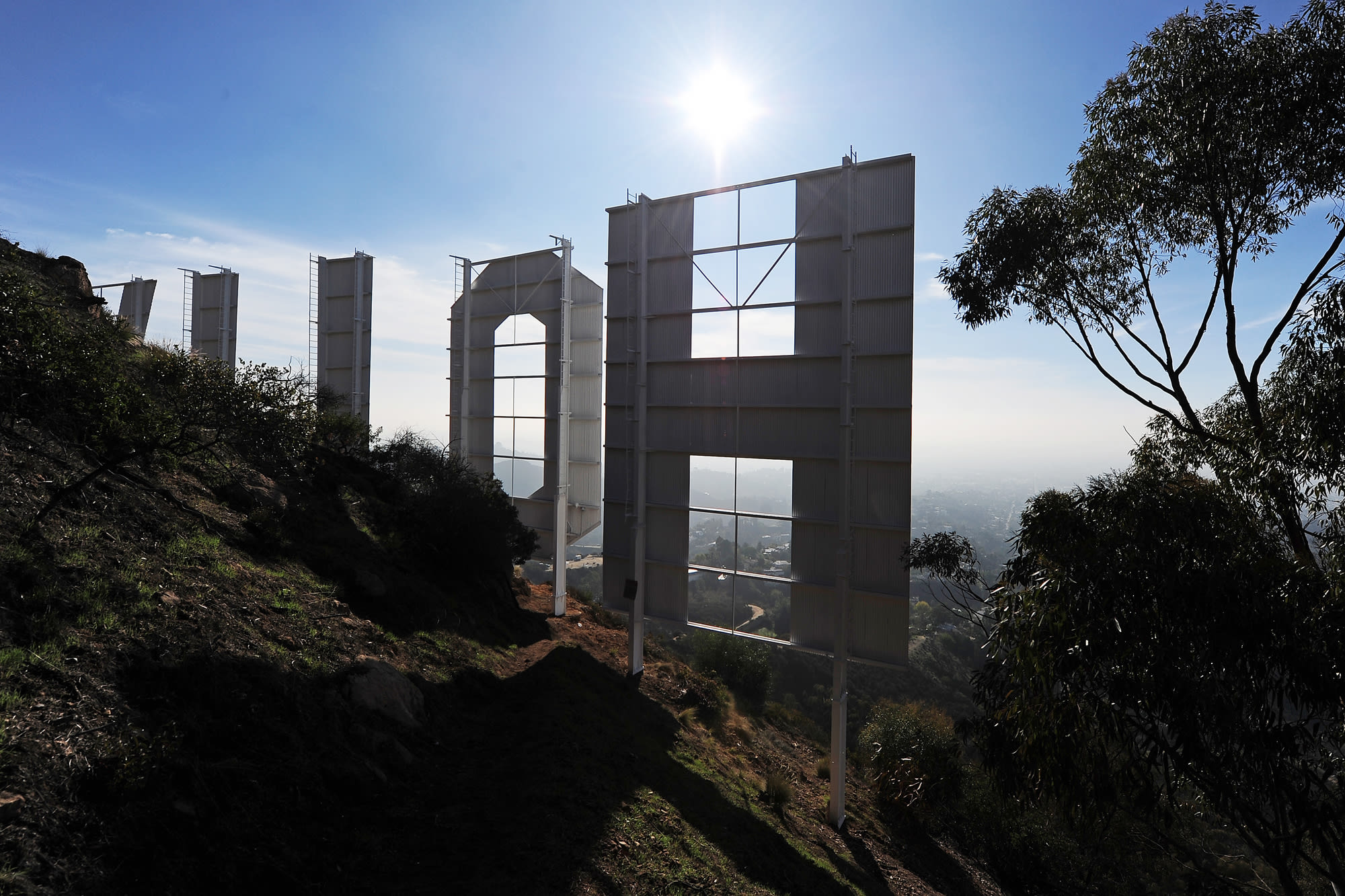 Hollywood may be known for its big studios with thousands of employees and giant sound stages. But of the 5,900 businesses in Hollywood, 99.5% have less than 500 employees, and over 90% have fewer than 10 employees.

Those are costumers, prop rentals, caterers, and trailer rental companies, sound mixing specialists and film editors — everything used in the making of movies, TV shows, or commercials.

After Covid-19 caused entertainment productions to come to a screecuing halt, the vast majority of those companies have seen their revenues plummet to zero in the past month. forcing many to lay off or furlough employees.

One of those companies is Star Waggons, which builds and rents custom trailers for stars and crew, for everything from film and TV shoots to commercials and concerts. The company employed around 100 employees and generates around $20 million annually. But this year it’s a very different situation. When sets shut down, CEO Jason Waggoner was forced to furlough some of his employees, as he looked at months with zero revenue.

Waggoner secured a small business loan through the Paycheck Protection Program, which he says is a game-changer for his company and his employees. “The loan will allow us to come through on the other side of this — that’s our goal,” says Waggoner. “We had a strong balance sheet, that was good, but this gives us an extra level of comfort knowing we’ll be able to make it to the other side of this.”

“Now the question is can we bring back some of those furloughed employees,” says Waggoner. “We will try to bring some back, but we’re not really sure, will it be May, June, September? We really don’t know and I think there’s a wide range of ideas.”

Now. Waggoner says they’re working to make sure they’re ready for more social distancing on sets, when productions start up again. “We are optimistic, once production comes back, I have to imagine it’s going to be really, really busy, but when that’s going to be I don’t know.”

But many of the small businesses in Hollywood did not receive the safety net of a PPP loan. The mom and pop shops who are effectively freelancers, with no employees other than themselves don’t qualify for the PPP.

Camille’s Catering is one of those companies: it serves crews, mostly on independent film productions. The company was founded Judy Napolitano and her daughter Camille, in the wake of the 2009 recession. Now they can’t get a loan from the Small Business Association.

“I don’t think it (PPP) was really written or thought out well for individuals, for freelancers … and there’s a lot of us out there, whether you’re in catering or whether you’re a writer you’re in lighting anything in hairstyles, manicures,” says Napolitano. “There are a lot of people that are just individual workers that aren’t qualified for these loans.”

Now Napolitano says she and her daughter are waiting for productions to start up again, and thinking about what precautions they’ll take, such as packaging food in individual portions rather than putting out a buffet spread. And they hope that the independent film they had been scheduled to cater—and was cancelled due to stay-at-home orders —will get rescheduled sooner rather than later.