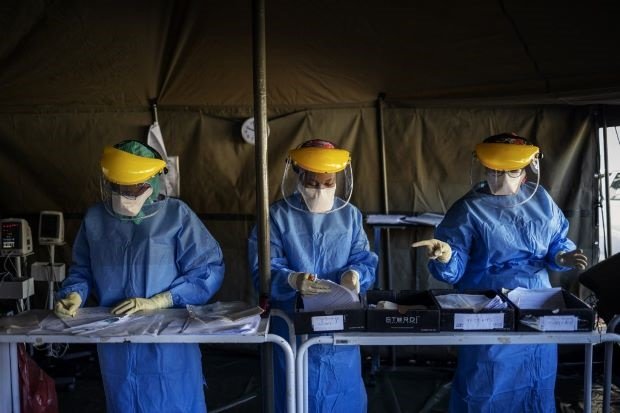 There has been another spike of Covid-19 infections in the Eastern Cape, with 63 new cases recorded in the province.

In a statement on Friday evening, Health Minister Dr Zweli Mkhize announced that the number of positive cases nationally had increased to 4 220, while the death toll rose to 79 after four more deaths were recorded.

Of the 267 new confirmed cases nationally, 63 of those were detected in the Eastern Cape, a province that Mkhize has been worried about because of the rapid rise of infections.

By Friday evening, the Eastern Cape had 480 confirmed cases, 11% of the total cases in the country.

News24 previously reported that the Nelson Mandela Bay Municipality which has been identified as a major hot spot for Covid-19 in the Eastern Cape. On Wednesday there was 167 confirmed cases and six deaths that were reported in the metro alone.

Of the four new deaths, two were recorded in the Western Cape and two in KwaZulu-Natal.

“We convey our condolences to the families of the deceased and appreciate the health workers who treated the deceased parents” Mkhize said.

By Friday evening, a total of 152 390 tests have been conducted which is an increase of 8 820 tests done since Thursday.