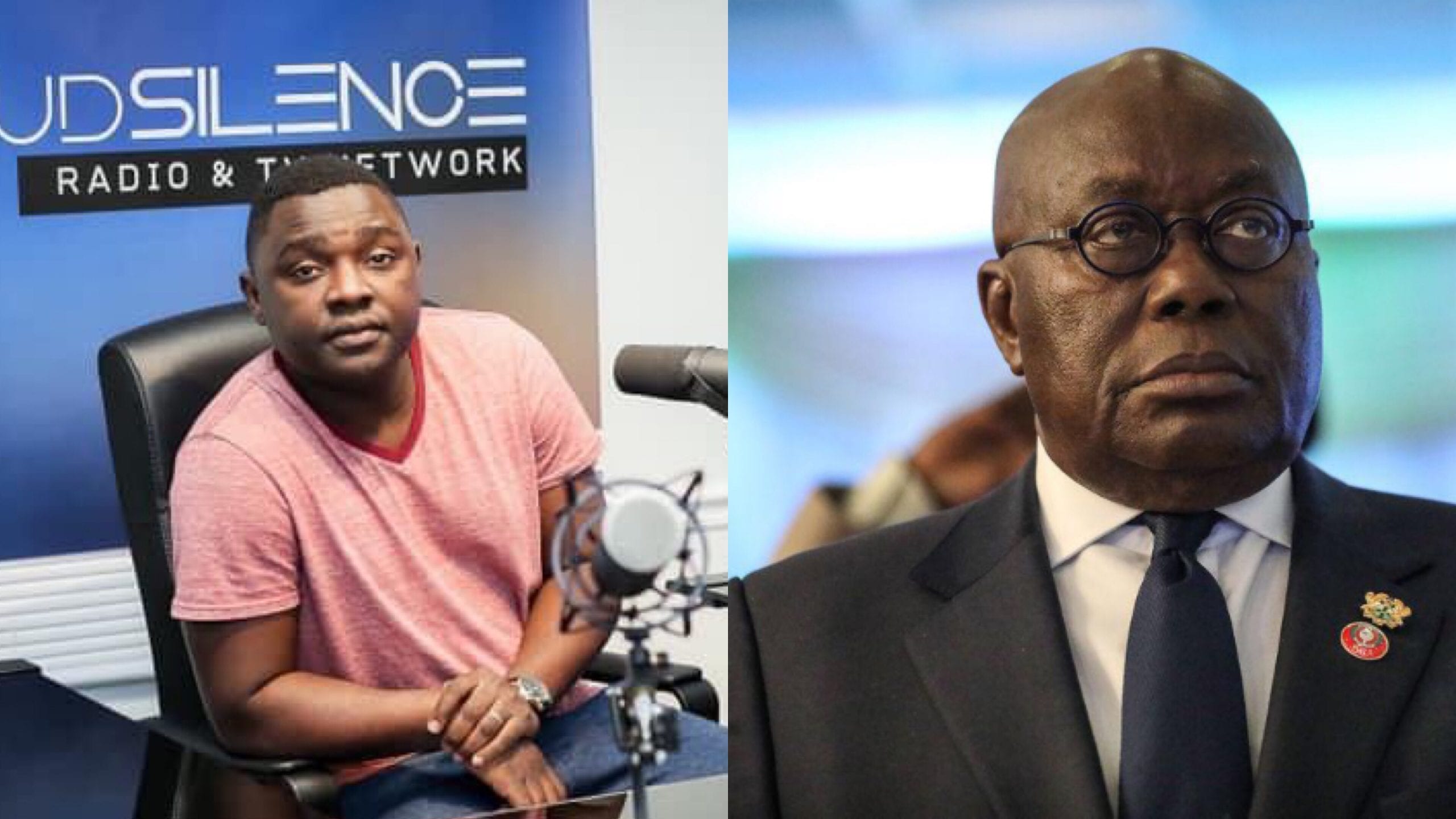 Ghanaian born America based Ace Investigative journalist Kevin Taylor has said he has no personal issues with President Akufo Addo.

Kevin Taylor said if he is critical of President Akufo Addo, it is not because he hates him but the truth about his leadership must be said.

Kevin Taylor believes that, Ghana biggest problem over the years as been journalist who are recruited by politicians to do their bidding at the expense of the General well being of the people.

Speaking on With All due respect Extended version Kevin stated “When I sit here and speak truth to power, it’s not because I hate Akufo Addo or anyone, No I don’t hate anyone but the hard truth must be said.

Trust me I am an NPP member but truth is, Everything we were made to believe Akufo Addo was against, he has done worse.

Akufo Addo spoke about corruption vehemently in opposition has the situation been any better or worse under his watch ?

He spoke about how Ghanaians are sitting on money but were hungry, has he alleviated the said hunger in Ghana now ?

Every single capital investment the erstwhile administration did was tag as inflated project and project that will not put food on the table of Ghanaians, has Akufo Addo built anything useful he will be remembered for when he leaves office ?

So you see, when I speak on the issues, it’s not personal, it’s not about me. It’s about you in Ghana my uncles, aunties, brothers and sisters who are suffering because of bad leadership.

Have you asked yourself why Ken Ofori Atta the cousin of Akufo Addo was flown to America for medical attention when he was sick? It is because they don’t trust the very system in place.

I want to ask you who come to my platform everyday to insult me, if you are critically sick today will you get the opportunity to be flown to America like it was done to Ken Ofori Atta? With all due respect Think about that.” Kevin Taylor said in his editorial

Critics of Kevin Taylor especially New Patriotic Party followers believe he is critical of the President because he hates him.

However, In reaction to that this was what Kevin Taylor said “It’s funny, I’m not a bootlicker.
Truth is, you don’t expect me to sit on my show and praise people who are destroying Ghana, never I will not do that.

If you deserve credit I will give you credit, if you are messing things up too I will say that to you just the way it’s supposed to be said, simple.
That is what effective journalism is about not those praise singers we have in Ghana” he summed up.