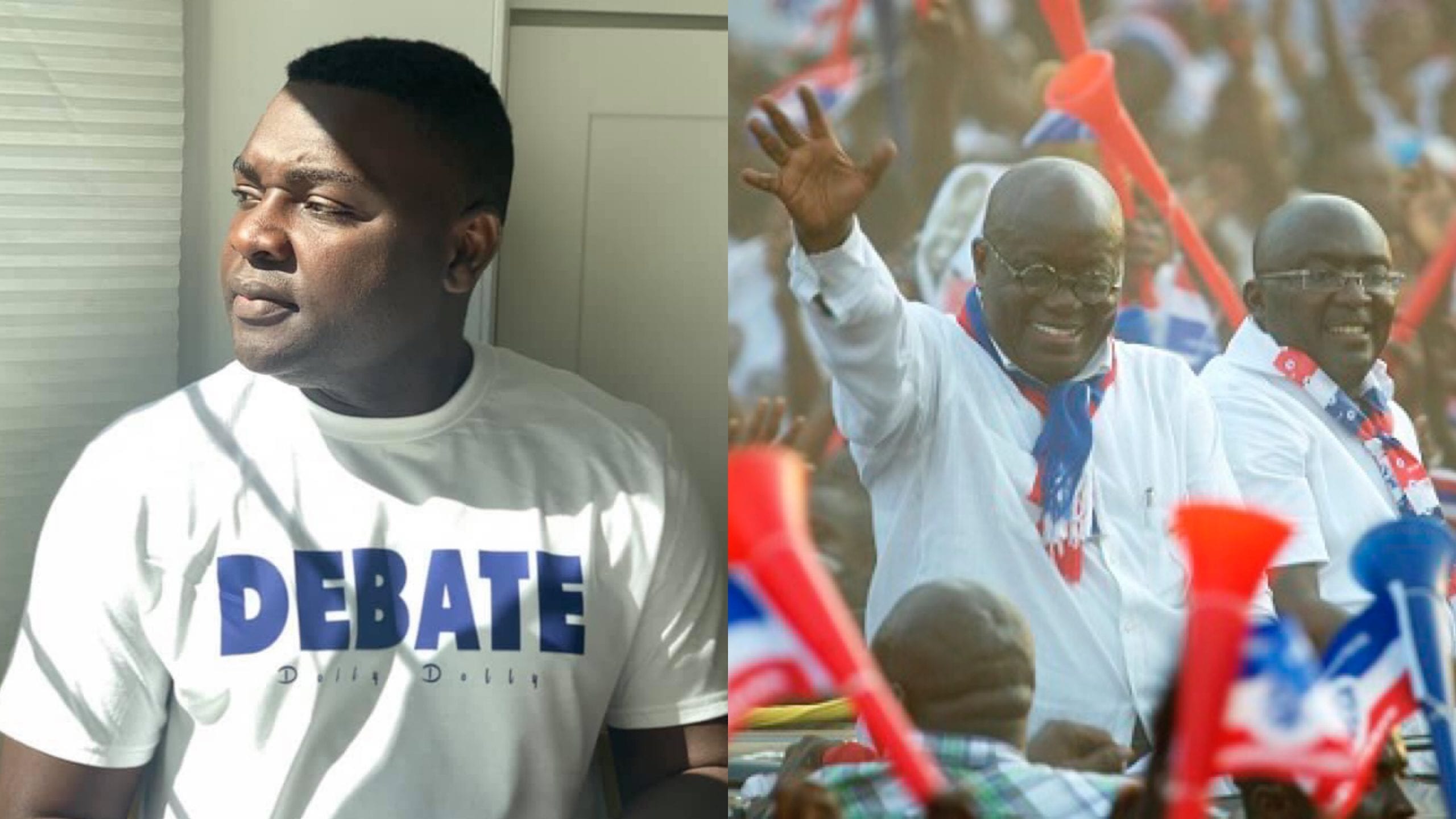 Kevin Taylor has said the lack of diversity in the NPP since it formation is what makes the NPP unattractive to other tribes aside Asantes.

Speaking on “With All Due Respect Extended Version”, the firebrand investigative journalist said unlike the NDC which has demonstrated how accommodative they are to all tribes and persons from Ghana, the NPP is yet to break that jinx.

He gave an example such as the leadership of the Ndc and how they are able to win votes across the whole country in major elections.

As such, most voters in Ashanti Region do not consider issues when voting but focuses more on their tribe as they see the NPP as a tradition they must continue their unflinching support for at all cost.

Kevin Taylor further stated that, the NPP had the opportunity to clear that notion in 2008 but missed it by not voting for Former Late Vice President Aliu Mahama to lead the party when former President Kufuor was done serving his tenure.

Kevin Taylor added, if the election results from 1992 is anything to go by, the day the NDC or any other party will deeply splits votes with the NPP in the Ashanti Region, that will be the end of the Npp.

“When you hear Osei Kyei Mensa Bonsu saying now that it’s unwise for an Akan to succeed Akufo Addo Who is an Akan, it is never because of anything but it’s just an admission that there is a problem with the NPP and its ideology for being a party for Ashantis vis-a-vis Akans”—Kevin Taylor said

The NPP on the other hand from 1992 have presented three Presidential candidates of which are all Akans namely Professor Adu Boahen, Former President Kufuor And President Akufo Addo.
The party is at a cross road now as 2024 elections beckons.

While some big wings believe it’s the time for Alan Kyeremanteng to take the leadership mantle of the party, others within the party also believe such move will cause problems for the party if the snub Bawumia for Alan.

The race remains a tight one as its obvious President Akufo Addo will not be contesting the 2024 elections.