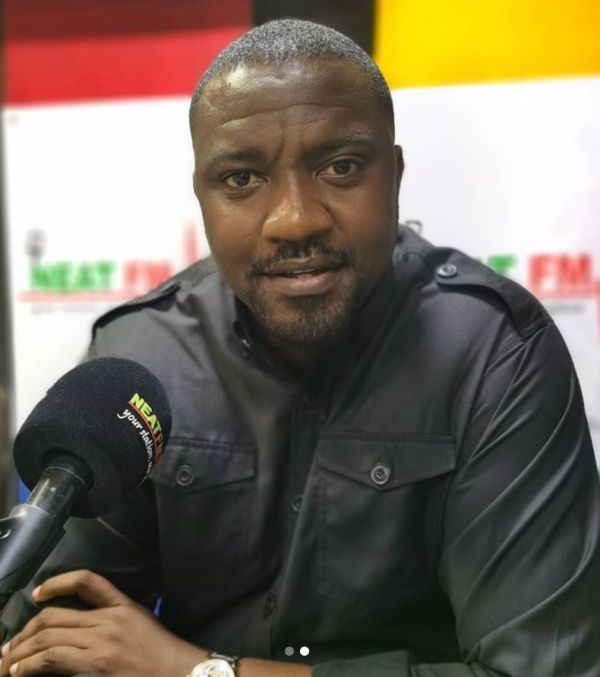 In an interview with Paul Adom Otchere, NAPO established that he has never crossed paths with the NDC Ayawaso West Wuogon parliamentary candidate.

This happened when the education minister appeared on Good Evening Ghana as a guest.

The Minister rained praises on Madam Lydia Alhassan for her efforts to the Ayawaso West Wuogon constituency but failed to recognize John Dumelo who also actively supported the constituency in his capacity as a parliamentary aspirant.

When NAPO’s attention was drawn to that, this was what ensued;

NAPO: I mean the lady

Adom Otchere: Are you referring to John Dumelo?

Adom Otchere: He is the parliamentary candidate for Ayawaso West Wuogon

NAPO: Aaaaah? Why did he get one of the free cars?

‘Back To The Future’ Writer Explained ‘Plot Hole’ Years Ago