‘Back To The Future’ Writer Explained ‘Plot Hole’ Years Ago 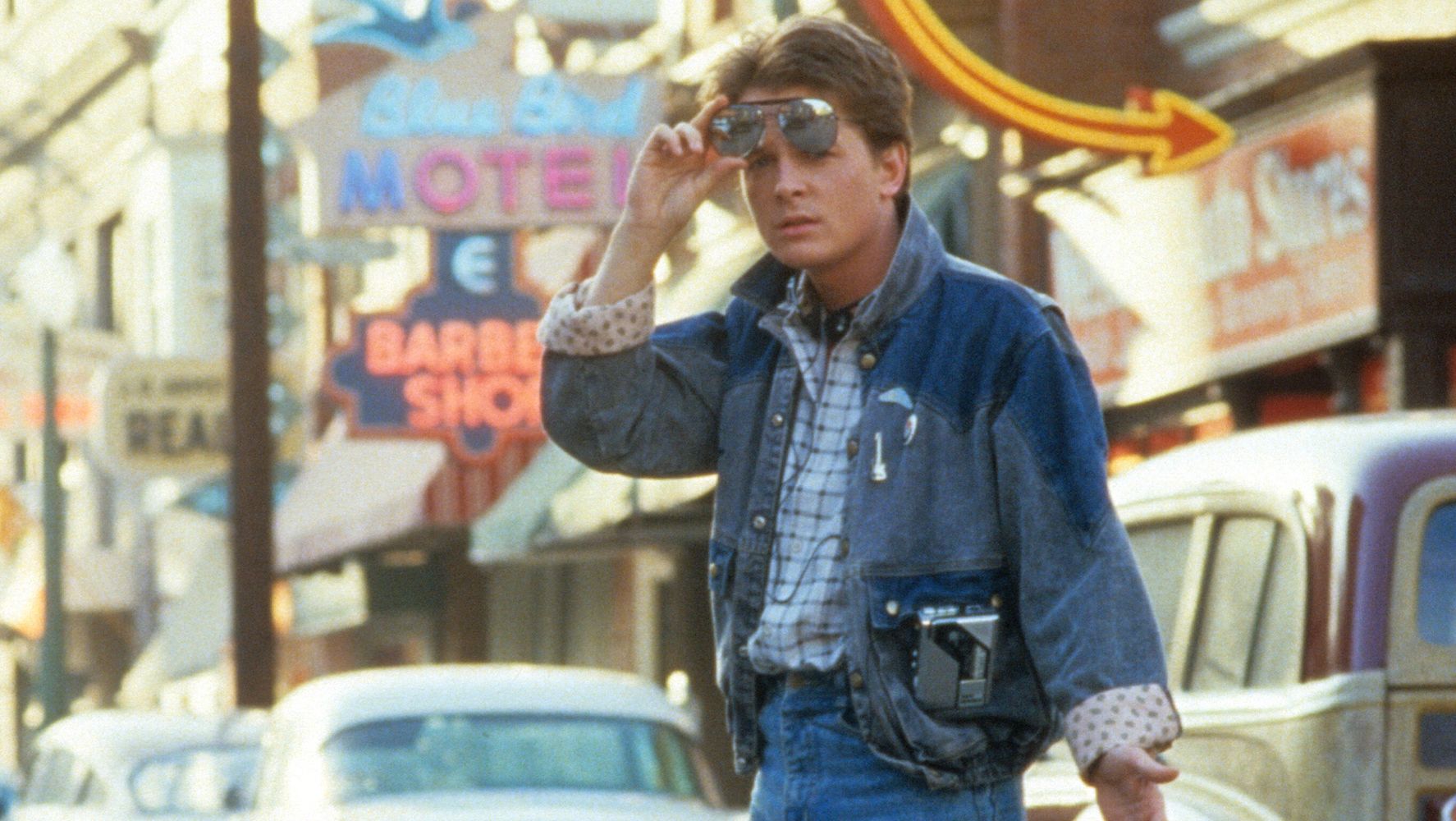 Marty, we need to go back to “Back to the Future.”

Recently, in response to a “5 Perfect Movies” social media trend, “Guardians of the Galaxy” director James Gunn helped reignite an old “Back to the Future” debate: Why didn’t Marty’s parents recognize him?

Back to the Future SEEMINGLY could be imperfect (why don’t Mom and Dad remember Marty?), but I would still argue it’s a perfect film because there are reasons why this could conceivably be the case (time protects itself from unraveling, etc). Or maybe I’m in denial. Who knows.

The fact that Marty’s parents don’t seem to realize that their son looks exactly like their former school chum has been long-debated as a “giant plot hole” in the film.

After Gunn brought up the infamous plot point, even Chris Pratt got in on the discourse, defending the movie by saying, “It could have been years since his parents would have perhaps originally noted the uncanny resemblance between their son and that kid from high school 20 years previous.”

Maybe they do remember him tho, not as Marty, as Calvin. When Marty returns to present day 1985, it could have been years since his parents would have perhaps originally noted the uncanny resemblance between their son and that kid from high school 20 years previous. #perfectmovie https://t.co/5S2q2rEtUU

So is it a plot hole? Is there a reason? Great scott, Doc Brown, what’s going on here?

Well, “Back to the Future” screenwriter Bob Gale actually gets asked this question all the time, he told HuffPost in 2015 during a conversation in honor of “Back to the Future Day” and the movie’s 30th anniversary. As it turns out, Pratt is kind of right.

Gale told us, “Well, remember — reality check here — Marty was in 1955 interacting with George and Lorraine for only a week. And if you think back to your old high school 30 years later, and you think about some new kid who was there for a couple days, how much detail do you remember?”

He added, “Thirty years later, you probably wouldn’t recognize them.”

Recently, Gale doubled down on that answer, telling The Hollywood Reporter, “I would ask anyone to think back on their own high school days and ask themselves how well they remember a kid who might have been at their school for even a semester. Or someone you went out with just one time. If you had no photo reference, after 25 years, you’d probably have just a hazy recollection.”

Considering some people reading this (and writing this for that matter) probably don’t even remember what they had for breakfast this morning, a hazy recollection of a high school classmate is understandable (even if he did have cool purple underwear).

While chatting with HuffPost way back when, Gale also addressed some other “Back to the Future” myths, including fans believing the movie “predicted” 9/11 and whether there was a second, hidden Marty in the background of a scene. But considering the longevity of the parents’ “plot hole,” don’t be surprised if you see any of these time traveling debates showing up again in the future.