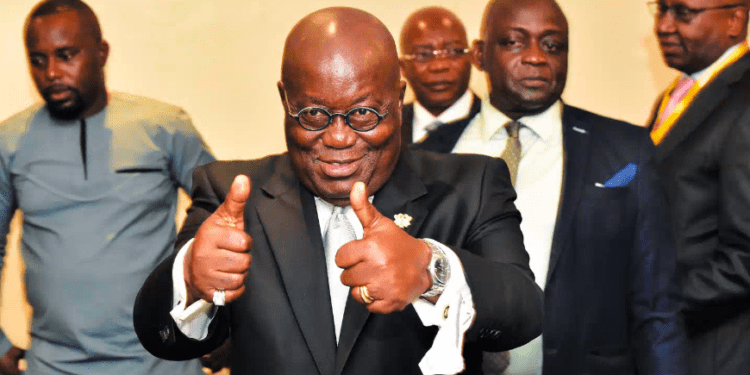 President Nana Addo Dankwa Akufo-Addo has said that his administration has performed well in the road sector of the economy.

He stated that the government is expanding the road network considerably.

However, Mr Akufo-Addo, said there is still more to be done to give the country a modern road network.

Speaking on Accra-based Peace FM Thursday, October 21, he said “In the first four years the amount of road coverage that has taken place we are expanding the road network considerably.

“It is obvious even here in Accra you can see the road works that are going on and we are seeing it all over the country.

“It is by no means enough, we still have more to do to give our country the modern road network which it deserves but we are on it”.

“For me, that is the encouraging aspect of my period as the president, serious efforts are being made to tackle some of the problems, not all will be resolved in my time.”