No Result
View All Result
Home ShowBiz US Showbiz

by News Reporter
in US Showbiz
0 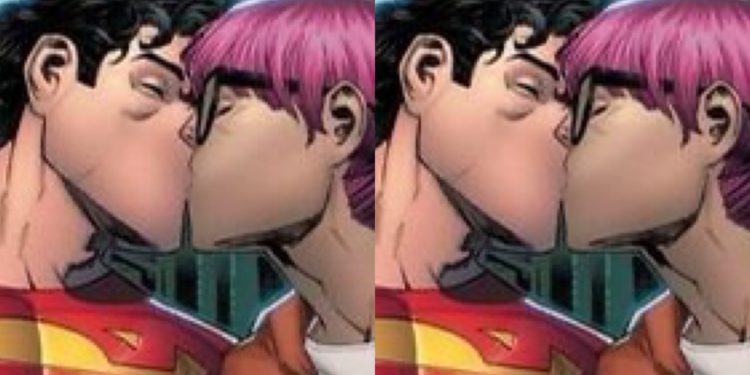 28
SHARES
158
VIEWS
Share on FacebookShare on TwitterShare on WhatsApp

According to TMZ, LAPD officers were recently dispatched to patrol some of the homes of the studios’ staffers and illustrators. The studio is also reportedly under surveillance amid the threats which began after news of the bisexual character went viral in October.

Recall that the studios made headlines for weeks after they announced that Jon Kent, the new Superman, son of Clark and Lois Lane, will be in a romantic relationship with his friend Jay Nakamura after he experiences a nervous breakdown. DC also released drawings of the characters locking lips.

Many have said it’s a clandestine approach to normalize the LGBTQI into kids even before they grow up. 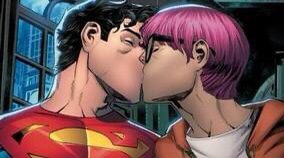 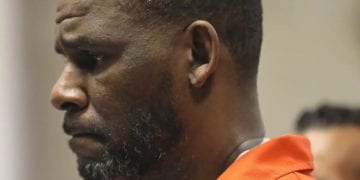