Infectious Disease Expert: FDA Has ‘All But Given Up’ Oversight On Antibody Testing 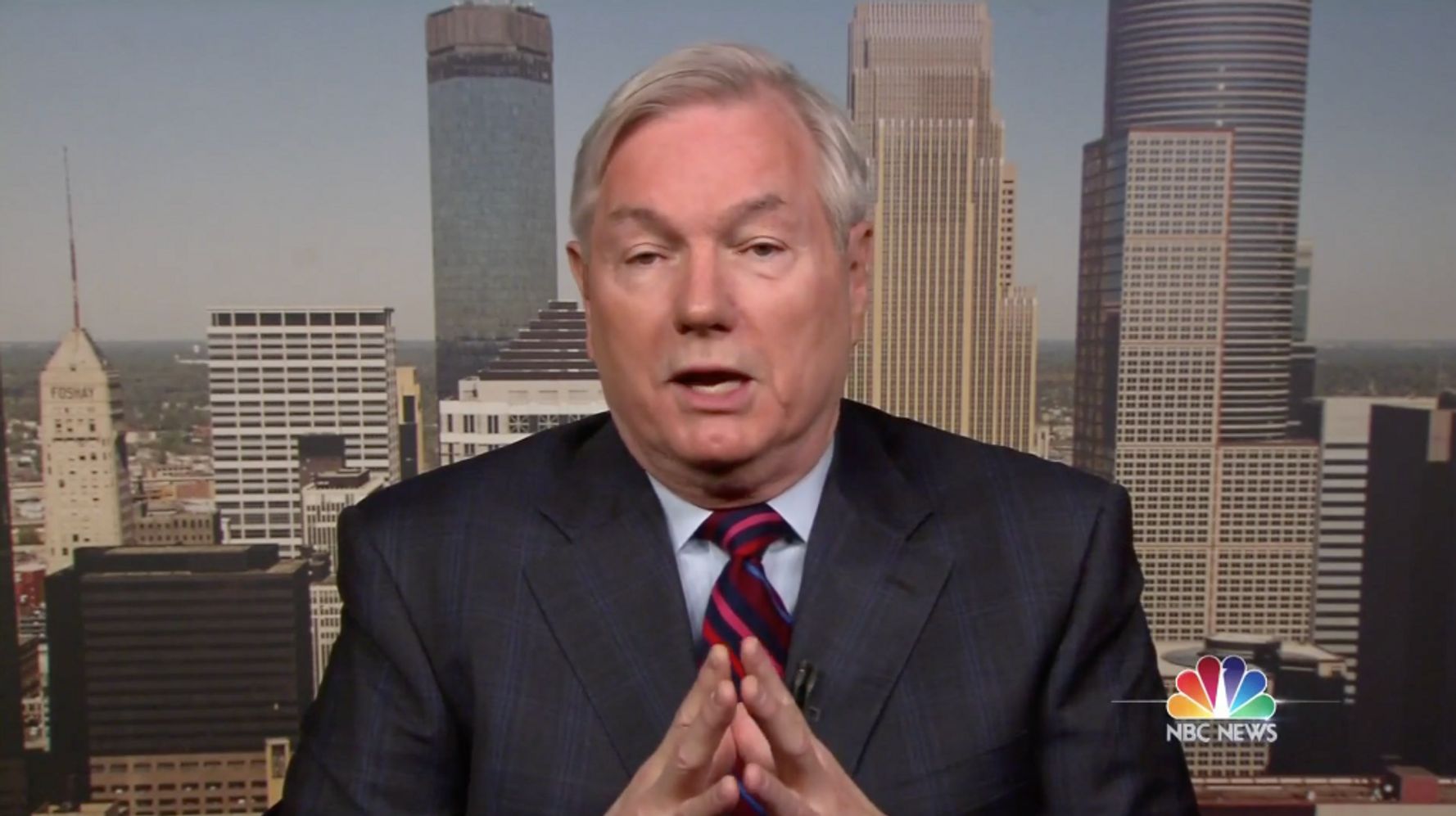 The Food and Drug Administration has “all but given up” its oversight responsibility on coronavirus antibody tests, one the country’s top infectious disease experts said Sunday.

“We have the wild, wild West for testing right now,” Dr. Michael Osterholm, the director of the Center for Infectious Disease Research and Policy at the University of Minnesota, told NBC’s “Meet The Press.”

“The FDA has all but given up its oversight responsibility for the tests we have on the market,” he added. “Many of them are nothing short of a disaster.”

Dr. Osterholm: “The FDA has all but given up its oversight responsibility for the tests we have on the market. Many of them are nothing short of a disaster. ” pic.twitter.com/MAXySI9q5D

Blood tests for coronavirus antibodies are viewed by many public health experts as a potential key for assessing the reach of the virus, determining potential immunity in individuals who have recovered from COVID-19, and ultimately reopening the country.

But officials have sounded the alarm about the efficacy of tests currently on the market, criticizing the FDA for greenlighting the products too quickly. The federal government temporarily stripped some of its regulatory barriers after it was scrutinized for its slow rollout of diagnostic tests.

On Friday, the House Subcommittee on Economic and Consumer Policy released preliminary findings that showed “wide gaps” in the Trump administration’s handling of antibody testing, also known as serological testing.

“FDA did not review any coronavirus ‘rapid’ antibody test kits before they went on the market, and a lack of enforcement by FDA has allowed manufacturers to make fraudulent claims about their efficacy,” according to the panel’s findings.

During a White House briefing later Friday, FDA Commissioner Stephen Hahn said President Donald Trump asked his agency to “cut down as many barriers as we possibly could to get medical products out to the medical community.”

Asked about the subcommittee’s concerns, Hahn told reporters that their policy provides a “flexibility” to manufacturers.

During an earlier interview on “Meet The Press,” Dr. Deborah Birx, an infectious disease expert on the White House coronavirus task force, said the country needs a “breakthrough” in testing.

“We have to have a breakthrough innovation in testing,” she said. “We have to be able to detect antigen rather than constantly try to detect the actual live virus.”

Osterholm said Sunday that Birx is “partially right.” He said among the major problems with testing in the U.S. right now are a shortage of chemicals needed to perform the tests and the abundance of “bad” antibody tests currently on the market.

“These tests just don’t perform well in low prevalent populations, meaning that right now if you were to test for antibody in most places in the United States, over half the tests would be false positives,” Osterholm said.

“So what we need is a major new initiative on testing that gets away from every day just saying how many people got tested,” he continued. “We’re missing the mark in a big way right now.”