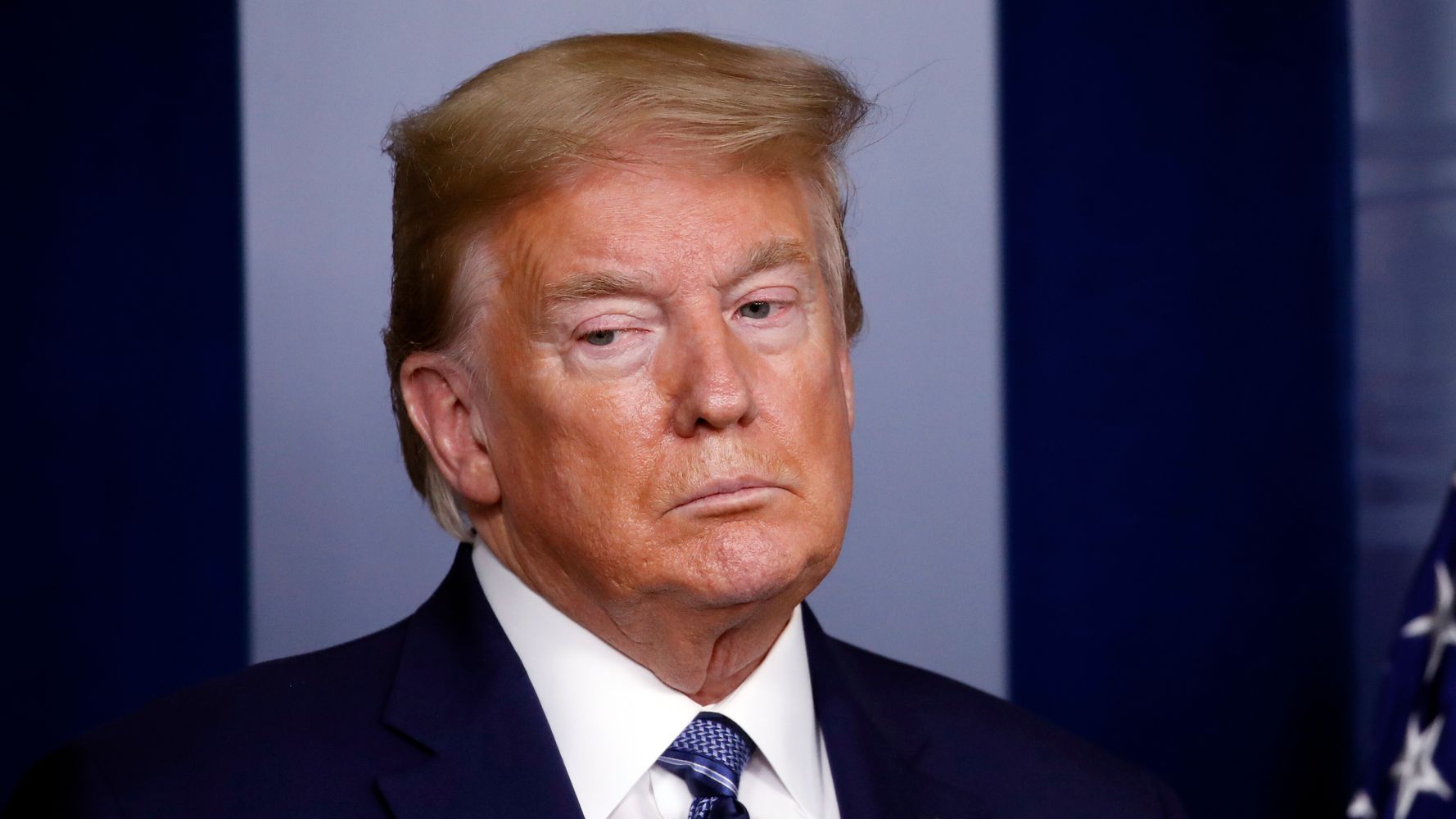 WASHINGTON, April 21 (Reuters) – President Donald Trump said on Tuesday he will issue an executive order to temporarily suspend immigration to the United States to protect U.S. workers amid the economic fallout from the coronavirus outbreak.

“It would be wrong and unjust for Americans laid off by the virus to be replaced with new immigrant labor flown in from abroad,” Trump said during a White House press briefing. “We must first take care of the American worker.”

Still, some questions remained unanswered on Tuesday as the Trump administration continued to work on the order, which follows a series of previous steps the president has taken to clamp down on legal immigration.

Who Will Be Affected?

Trump said the executive order would only apply to immigrants seeking permanent residency in the United States, a process informally known as obtaining a green card.

The order will not affect people entering on temporary non-immigrant visas, he said. Such visas are used by tourists, business travelers and foreign workers.

The U.S. Department of State issued roughly 462,000 immigrant visas in fiscal year 2019, which began on Oct. 1, 2018. How many immigrant visa applicants might be affected by Trump’s planned executive order remains unclear.

Trump said the order, which could be signed as soon as Wednesday, will have exemptions, but did not provide details.

How Long Will The Suspension Last?

The suspension will last 60 days, according to Trump. After that, the president said he will review U.S. economic conditions and decide whether it should be extended. Future extensions could potentially be longer than 60 days, Trump said.

What Will Happen To Temporary Foreign Workers?

A senior administration official told Reuters the White House was considering a separate action that could deal with skilled workers who enter the country on H-1B visas and others affected by U.S. immigration policy.

The potential executive order would include exemptions for people involved in responding to the coronavirus outbreak, including farm workers and those helping to secure U.S. food supplies, the official said.

Trump said at the briefing Tuesday that he may issue a second order at a later date, but did not provide details.

Does Trump Have The Power To Suspend Immigration?

The Supreme Court ruled in 2018 that Trump could block the entry of certain foreigners from countries deemed a security threat, an affirmation of the president’s power to restrict legal immigration under federal law.

Some legal experts argue the court’s ruling does not permit a broad, worldwide ban on immigration into the United States and expect any order to be challenged in court.

Andrea Flores, a deputy policy director with the American Civil Liberties Union, which has sued over a number of Trump immigration policies, said Trump appeared “more interested in fanning anti-immigrant flames than in saving lives” with his latest proposal.

How Has Trump Restricted Immigration Before?

The Trump administration has used several legal avenues to restrict travel to the United States in the past.

Well before the pandemic, Trump had issued travel bans for national security reasons. In late January, he added Nigeria and five other countries to a list of countries subject to visa restrictions.

The United States suspended routine visa services in most countries worldwide on March 18 due to the coronavirus outbreak, which was expected to dramatically slow legal immigration.

In addition, countries around the world have closed their borders and enacted quarantines to limit the spread of the virus, greatly reducing travel worldwide.

The State Department issues monthly visa reports that illustrate the latest trends, but that data for March is not yet public.

Would Blocking Immigrants Help The Economy?

A record 22 million Americans sought unemployment benefits over the past month, nearly wiping out all the job gains since the Great Recession.

Trump said on Tuesday that an immigration suspension would protect U.S. workers, an extension of the message he employed during his 2016 presidential campaign.

The plan drew both praise and criticism.

Giovanni Peri, an economics professor at the University of California, Davis, said researchers generally agree that immigration into the United States has stimulated economic growth, increased the size of the economy and created jobs.

“The idea that immigration threatens American jobs is just not there in any data,” he said. (Reporting by Ted Hesson; editing by Ross Colvin, Alistair Bell and Leslie Adler)

OSHA Leaves It to Employers to Monitor Coronavirus at Work

OSHA Leaves It to Employers to Monitor Coronavirus at Work