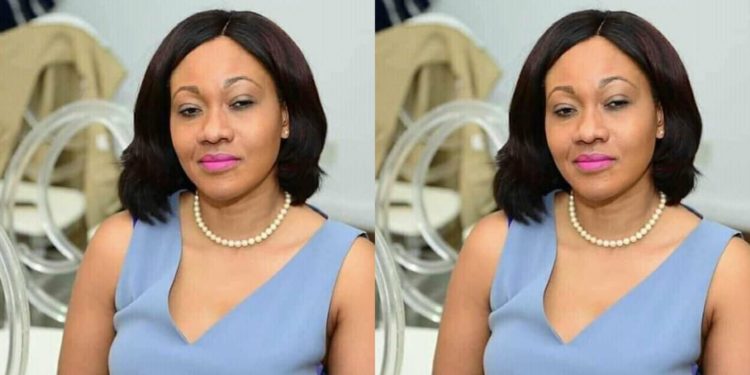 Even after the killing of Ghanaians to make sure Akufo Addo stays in power, some bought civil society organizations are still bent on defending the reckless nature of Jean Mensa and her Electoral Commission.

The Centre for Democratic Development Ghana – (CDD) has stated that the Electoral Commission of Ghana (EC) cannot be blamed for election-related violence in the country.

According to CDD-Ghana, there are stakeholders for every election held in the country so the issue of security does not fall under the mandate of the EC.

Speaking to Francis Abban on Starr FM, Thursday, the Senior Programs Officer at CDD-Ghana, Dr. Paul Nana Kwabena Aborampah Mensah stated that election coordination is not handled by either the EC or political heads.

Therefore, it has always come as a surprise to him how the Chairperson of Ghana’s Electoral Governing Body, Jean Akukwei Mensah has consistently taken responsibility for responding to issues that do not fall under her mandate.

“The EC has consistently responded to issues that are beyond her mandate and that is why I was happy that for the first time, I heard our EC partly apportioning the responsibility to the appropriate authorities and that is how it should be. Election management is a stakeholder issue. We have various stakeholders who play various roles to make it a success.”

He continued “The role of the EC is clearly defined in the Constitution, management of the actual election and supervision of the political parties, especially registration are in conformity to the political party laws. Election security is handled by the National Election Security Taskforce which has a decentralized authority at the regional and district level.”

The Chairperson for Ghana’s Electoral Commission, Mrs Jean Mensa, has for the first time acknowledged that there was election-related violence in the 2020 General Elections that claimed eight lives but rejected blame for the occurrence.

Speaking to members of the ECOWAS Parliament at Winneba on Wednesday, Jean Mensa said none of the violence that led to the deaths occurred at any of the EC’s polling stations.

“Sadly seven lives were lost and though this did not occur at our polling nor arise at as misconduct on our part, one life lost is one too many. We are confident that our security agencies will share their investigations and recommendations for future learnings,” Jean Mensa told members of the ECOWAS Parliament.