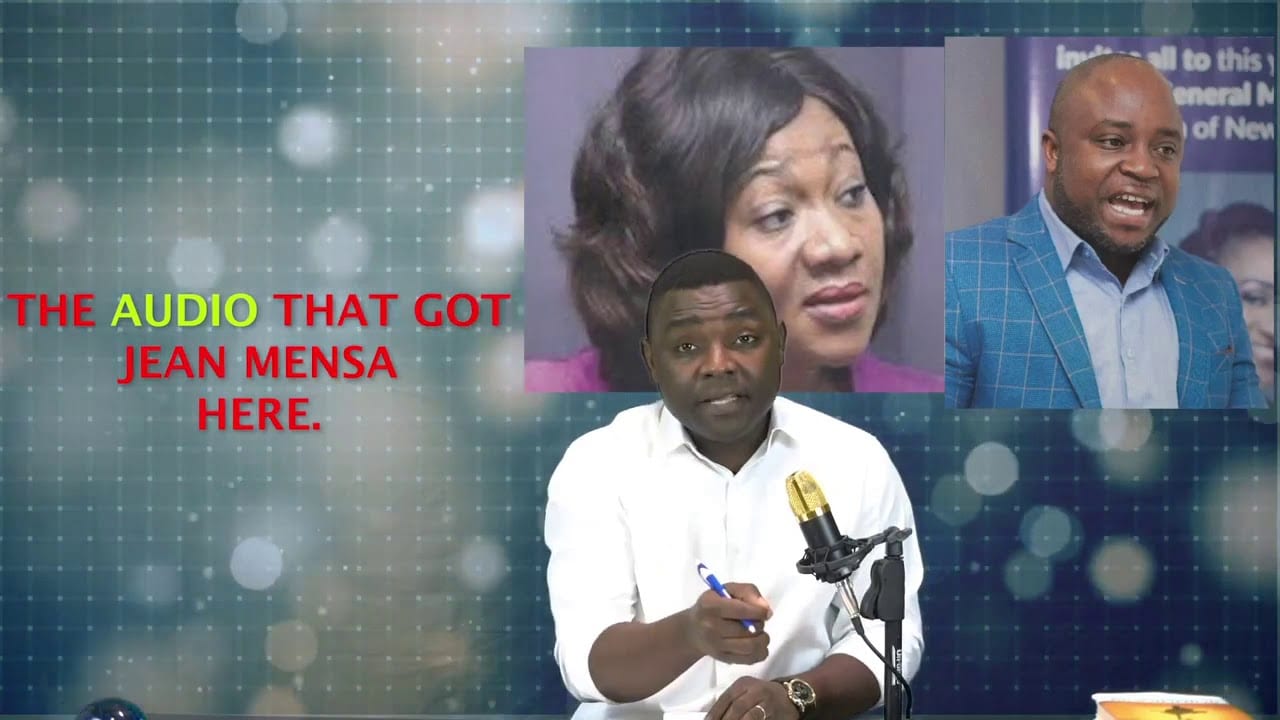 The Chairperson of the Electoral Commission of Ghana, Mrs, Jean Mensa has once again incurred the wrath Kevin Taylor, the host of With All Deu Respect of the Loud Silence Radio and TV following her decision to reject the Presidential filling forms of an Independent Candidate, Marricke Kofi Gane whiles accepting that of Akua Donkor of the Ghana Freedom Party and Nana Konedu Agyapang-Rawlings of the NDP.

Mr. Taylor on his yesterday’s Show descended heavily on the Electoral Commission and its Chair, Jean Mensa questioning the basis for disqualifying a more qualified candidate like Mr. Marricke Kofi Gane and rather qualifying someone like Akua Donkor.

This decision he alleged is a plot by the New Patriotic Party aided by Jean Mensa and her two deputies who know nothing about the electoral management system adding that the sacked former EC Chair, Charlotte Osei could seat the three down a lecture them on how the elections are managed.

Mr. Taylor also raised a red flag of the decision of the EC to suggest that some of those disqualified candidates have perpetuated some form of illegalities and that she is referring the issues to the Criminal Investigations Department of the Ghana Police Services and wondered why former First Lady Nana Konedu Agyemang-Rawlings was not referred to the CID over allegations of forging signatures to forcibly take lands from some people at Nsawam.

“Jean Mensa herself is an illegal commodity at the Electoral Commission” – He fumes whiles warning that the EC Chair should know that the peace of this country can only be guaranteed if she does the right thing in the upcoming election and that any wrong move could plunge the country into a ditch and she will be held responsible.

Yesterday, the Electoral Commission has announced the candidates that has past through to be able to contest for the December Presidential Elections.

Here are the candidates for the 2020 Presidential Election as announced by the Chairperson of the electoral comission, Jean Mensa;

The five candidates who are disqualified are;

In the statement today, Mr. Gane expressed his disappoint over the decision of the Electoral Commission whiles calling on his supporters to remain calm as the team explore any available means to get the issues addressed.